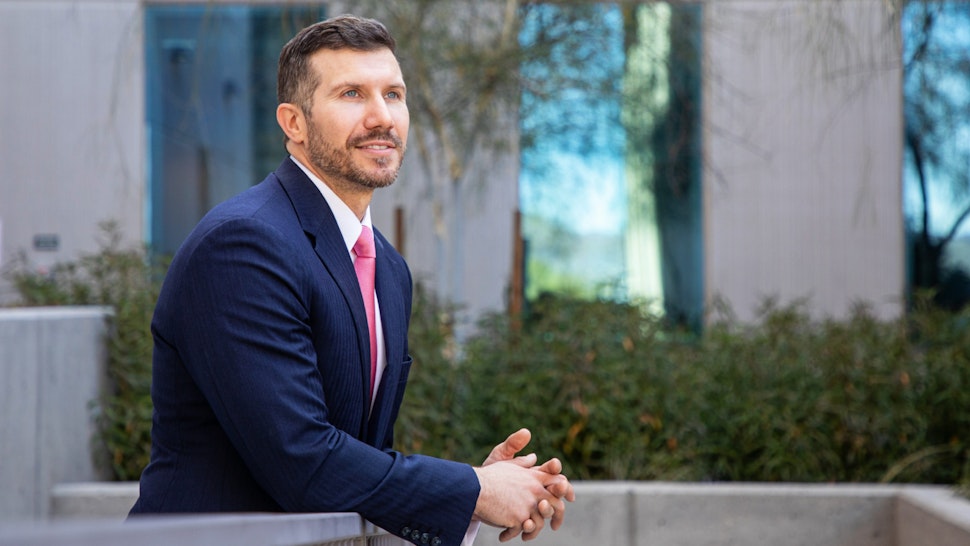 Over the last several years, the term “Deep State” has been used frequently by both President Trump, during speeches and on social media, as well as by some Trump-supporting pundits. President Trump and the commentators who support him often use the term to describe a group of bureaucratic insiders who want the president out of office.

These individuals represent a loosely-connected web of unelected bureaucrats, often left over from previous administrations, allegedly who utilize their intel and reach in order to disrupt the agenda of the president and his allies.

But what exactly is the Deep State? Who exactly are the Deep State players? What damage can they do? And what can be done to stop them?

On Wednesday, I had the opportunity to speak with Bryan Dean Wright, a former CIA officer who now serves as a contract instructor for the military. Wright, a self-described “lifelong Democrat,” was not only able to answer my questions about the Deep State, but provide incredible insight into this not-so-well-understood world of leakers and bad actors.