“I’m pretty sure I’m going to call for civil disobedience if the Democrats go through with this.” 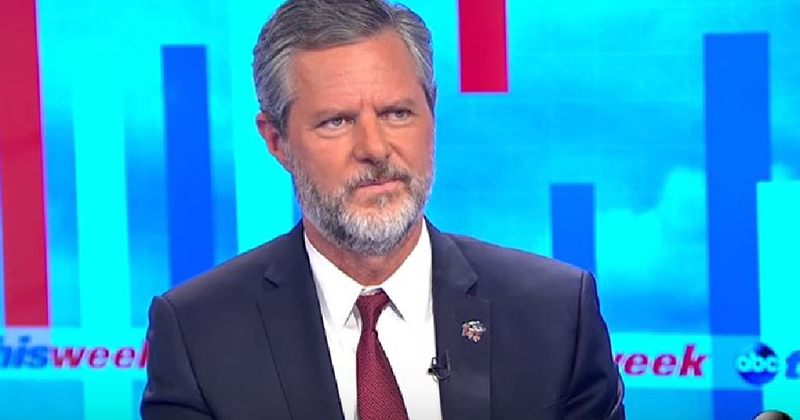 Liberty University president Jerry Falwell, Jr. recently said he might call for civil disobedience in the event that Virginia Democrats are successful in passing stricter gun laws they have already proposed.

Despite thousands of protesters showing up at the Virginia State Capitol in Richmond on Friday, the Virginia House Public Safety Committee passed multiple bills restricting the use of guns and their sales.

The bills, which will now be debated in the full Virginia House, include background checks for gun sales conducted through private transfers, a red flag law, a bill to limit consumers’ handgun purchases to one per month, and another that would make it a felony to leave a handgun where it could endanger a child, according to WTVR-TV.