The Swamp Bet on Ukraine 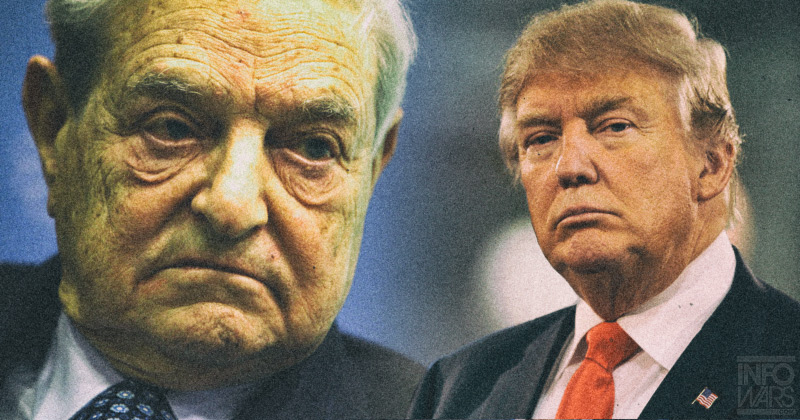 ‘Progressive’ billionaire donor George Soros, born in Hungary, has been advocating for years for the world community to provide more than $50 billion to Ukraine to form a military bulwark against oil exporter Russia.

The Obama administration agreed with Soros’ policy, though Vice President Joe Biden held up a billion dollar U.S. loan guarantee to Ukraine until the nation fired the prosecutor-general looking into the gas company Burisma Holdings, which featured his son Hunter on its board.