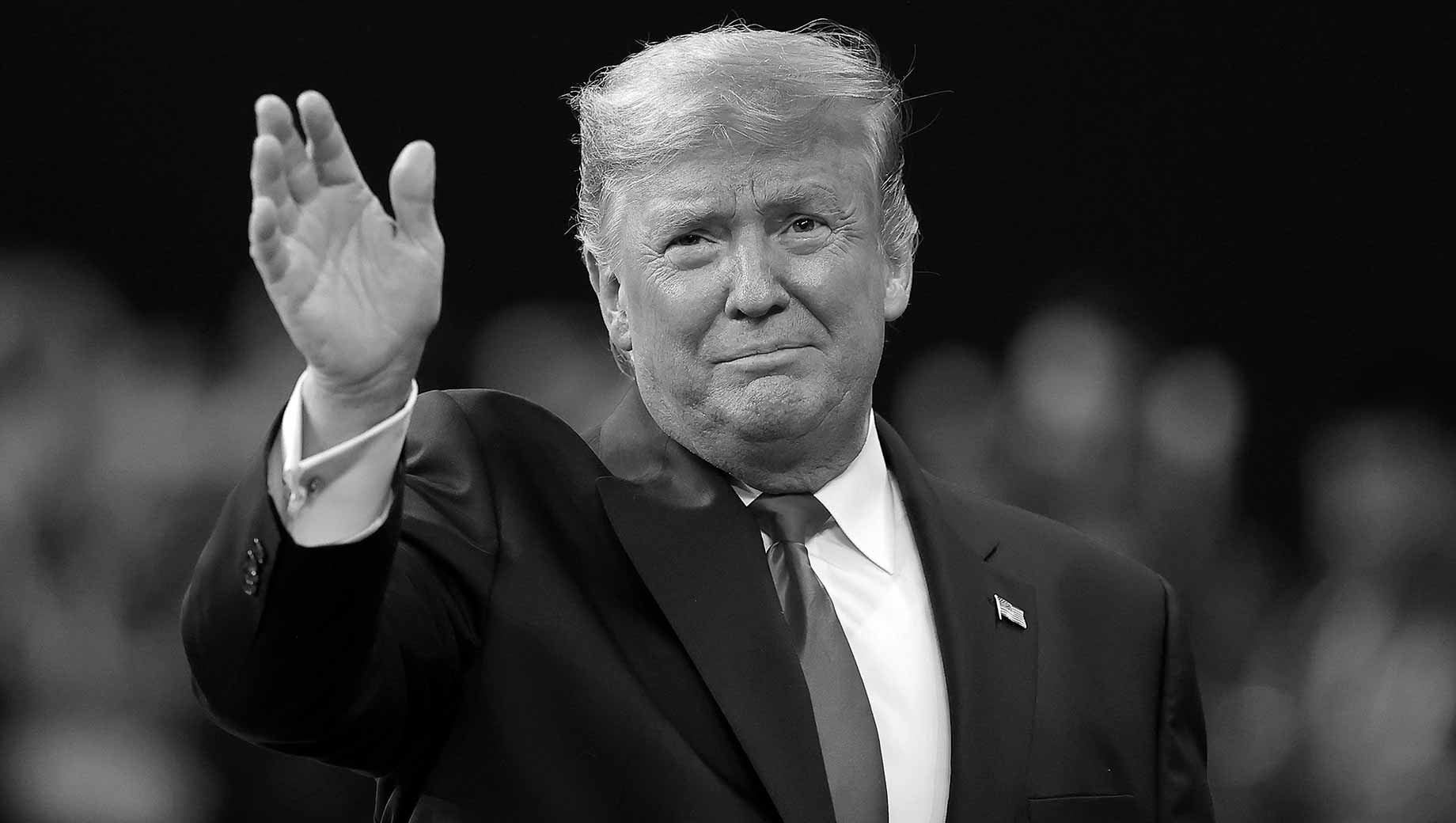 Despite the ongoing negative coverage from the mainstream media, and relentless attacks from the Democrats, President Trump’s approval rating is higher than Obama’s was, at this same time in his presidency.

President Donald Trump received an approval rating 5 points higher than his predecessor, Barack Obama, achieved 18 months into his first term in office, according to a new poll released Thursday.

The latest Rasmussen Reports poll, which has often reflected higher approval ratings for Trump than most other major polls, pegged Trump’s latest rating at 50 percent. In August 2010, Obama earned a 45 percent approval rating.

Back in 2011, Obama had “record disapproval” from voters.

In a trend that continues to defy the overwhelming media message about public perception of the president amid a series of ominous Russia probe-related reports, President Trump is doing just fine in the polls. In fact, he’s steadily outpacing Barack Obama at the same point in his “scandal-free” presidency, at least according to Rasmussen.

After a few weeks of seemingly nonstop “bombshells” about various Trump associates striking or breaking plea deals amid more accusations of illegal activity by Special Counsel Robert Mueller, Trump has been hovering at or just below the 50% approval mark on Rasmussen’s daily tracking poll for the last five days.

Rasmussen reported Tuesday that its daily tracking poll — the only one left of its kind after Gallup discontinued its tracking poll — currently shows Trump holding 49% approval among Likely U.S. Voters. The same percentage, 49%, disapprove of him.

As for those who feel strongly either way, slightly more strongly disapprove of Trump than strongly approve, 36 – 39%, giving him a Presidential Approval Index of -3.

So how does that compare to his now-popular predecessor? Trump is beating Obama by 3% in approval and 4% in disapproval at the same point in this presidency, with Rasmussen’s index showing that Obama earned a 46% approval and 53% disapproval on December 11, 2010.

Trump is outpacing Obama more dramatically when it comes to those who feel strongly about the job he’s doing. While Trump’s index currently sits at -3, Obama registered a dismal -12 (27-39%) among those who strongly approved and strongly disapproved, at the same point in his presidency.

Below is Rasmussen’s index history for Trump since the Thanksgiving holiday, followed by the index history for Obama over the same period in his second year in office. Trump leads at every point in terms of total approval and approval index:

While Trump is currently outpacing Obama in his presidential approval, Obama’s post-presidential numbers are far better. The former president currently enjoys a 62% approval (38% disapproval) and an index of +12 (41 -29).

That Trump is holding his own in the polls is perhaps surprising given the waves of bad press hitting him especially hard over the last few weeks. Among the Mueller-related stories that dropped in recent days is the news that his former lawyer Michael Cohen agreed to a plea deal with the special counsel in which he provided troves of information to investigators, and Mueller accusing former Trump campaign manager Paul Manafort of being in breach of his previous plea deal after allegedly lying to investigators.

One thought on “Gallup: Trump Pops To 49% Approval Beats Obama!!”