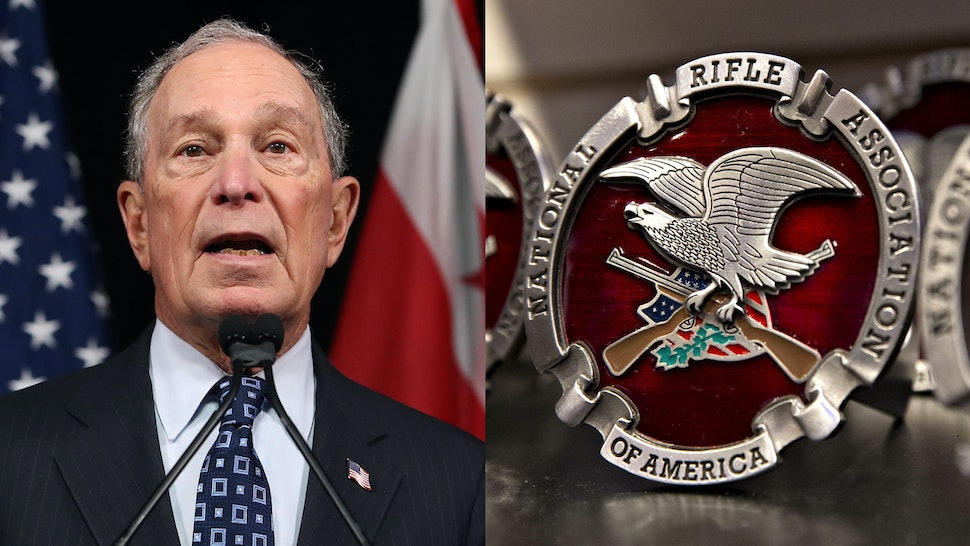 The National Rifle Association (NRA) fired back at Democrat presidential candidate Mike Bloomberg on Sunday after Bloomberg aired a wildly misleading ad during the Super Bowl attacking the Second Amendment.

The NRA’s ad came in response to a misleading $10 million ad that Bloomberg ran during the Super Bowl that made wildly falsely claims about the number of children killed by firearms every year.