‘Laws are just stepping stones for them on the way to gun confiscation just like what you see in Virginia,’ warns 2A supporter 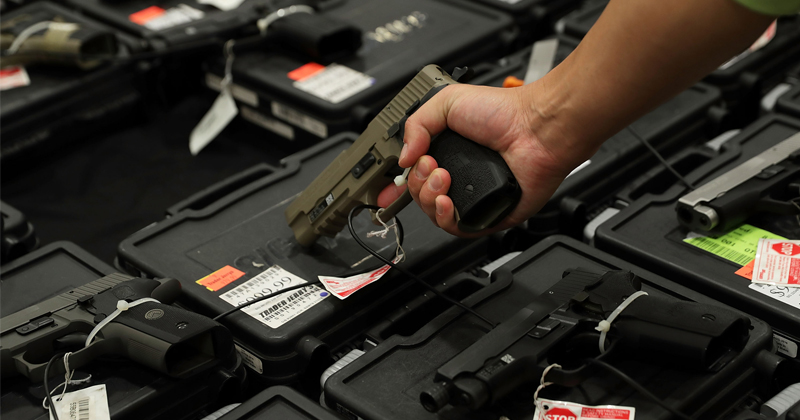 Activists in Michigan are taking pro-active measures to preserve their gun rights.

The number of gun rights sanctuaries could rise dramatically in the coming weeks, according to Delta County commissioner David Moyle.

“We’re expecting another 18 in the next week or two.” Moyle told WLUC, adding the resolution is mostly symbolic.

While no gun control legislation is currently proposed, the passage of red flag laws in Virginia and other states, as well as Governor Gretchen Whitmer’s past support of red flag laws has put gun owners in the state on alert.

A 92 thousand-member-strong Facebook group named “Michigan for 2A Sanctuary Counties” is one way gun rights activists are mobilizing throughout the state.

“When we have the people standing up and representing what they want for their values, good things happen,” the founder of the group, Jeff Fuss, told a local NPR station.

Fuss described how gun control groups hide the true nature of red flag laws by claiming they target people who shouldn’t own guns, like the mentally ill.

“Nobody is going to be against a common sense idea like that,” he said. “It never comes from a common sense idea. Laws are different than ideas. And laws are just stepping stones for them on the way to gun confiscation just like what you see in Virginia.”

Last month, citizens of Virginia – where 91 out of 95 counties adopted Second Amendment Sanctuary resolutions – and thousands of gun owners from around the nation turned out in full force at the state capitol in Richmond to protest red flag laws.