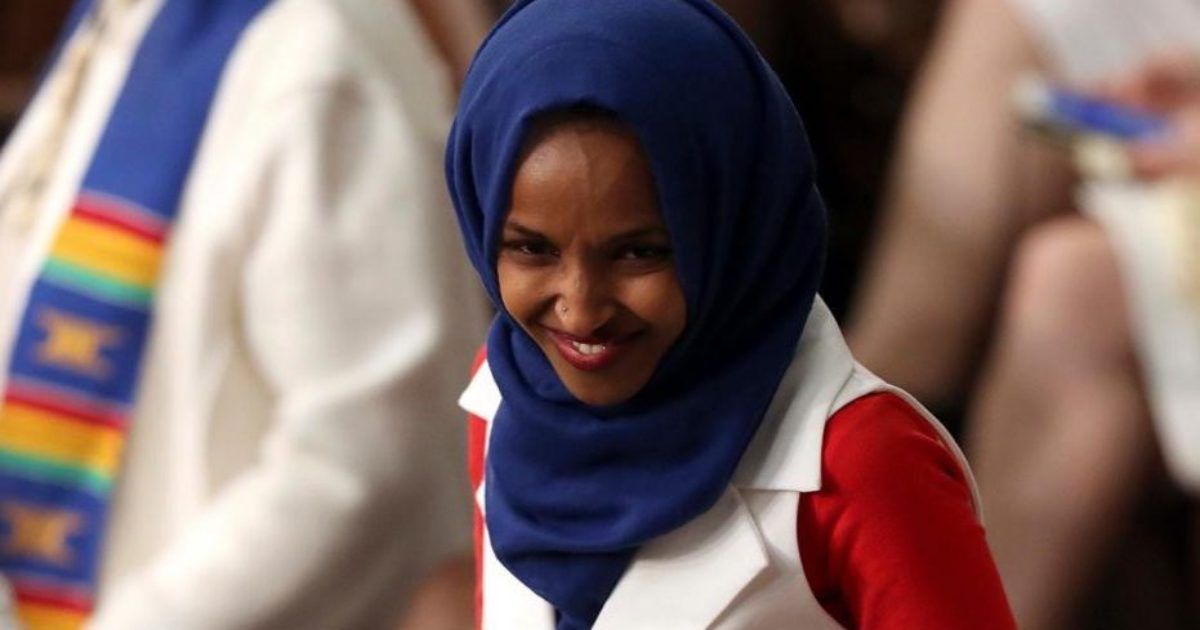 Rep. Ilhan Omar (D-MN) has introduced a series of global foreign policy bills, including two that will require the United States of America to cede authority and sovereignty to global institutions including the United Nations.

Rep. Omar describes the legislative package, titled “Pathway to PEACE (Progressive, Equitable, and Constructive Engagement),” as “a bold progressive vision to rethink the country’s approach to foreign policy by centering human rights, justice and peace as the pillars of America’s engagement in the world, and making military action a last resort” in a press release.

However a close reading of Rep. Omar’s legislative bills reveal disturbing details for citizens who value American sovereignty and rule of law.

Rep. Omar spoke about the bills at a panel discussion on Capitol Hill Wednesday, framing them as a globalized approach to U.S. foreign policy.

“These sets of bills are not about a single country or singling out one particular country,” said Omar, who serves on the House Foreign Affairs Committee. “It’s about setting a common set of standards for the world.”