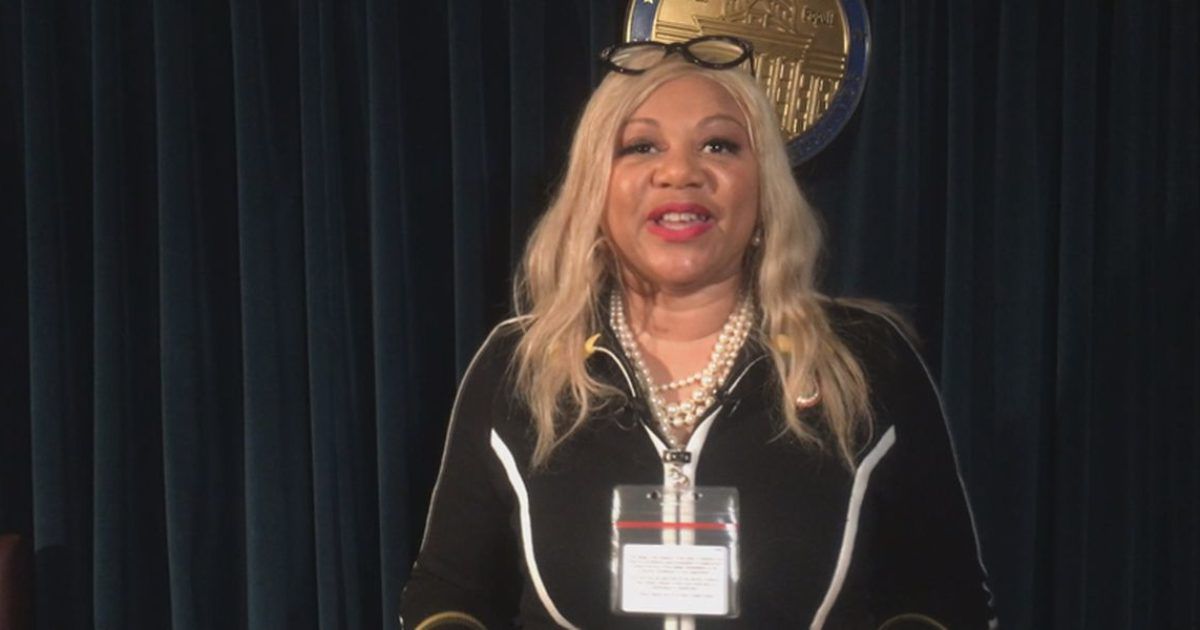 An Alabama Democrat lawmaker has introduced a bill that would force every man to undergo a vasectomy immediately following his 50th birthday or the birth of his third child, whichever comes first.

State Rep. Rolanda Hollis (D) from Birmingham introduced legislation that would mandate, “every Alabama man to undergo a vasectomy within one month of his 50th birthday or the birth of his third biological child, whichever comes first.”

Yellowhammernews.com reports: Democrats in the Alabama legislature last year brought up the possibility of introducing such a bill during the abortion debate on 2019’s HB 314, known as the Human Life Protection Act.

“Under existing law, there are no restrictions on the reproductive rights of men,” states the introduction to Hollis’ new bill, HB 238.

The bill has been referred to the House Judiciary Committee.

HB 238 specifically would mandate each vasectomy occur at the respective man’s “own expense.”

During the debate on the Human Life Protection Act in 2019, Hollis read from a poem “If My Vagina was a Gun,” comparing the Second Amendment rights debate to the debate over a woman’s right to an abortion.