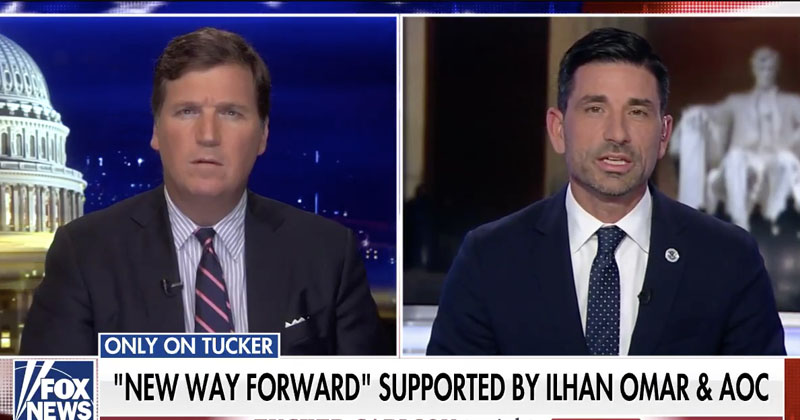 A radical legislative proposal by the House Democrats called the New Way Forward Act would essentially eliminate immigration enforcement and allow criminal aliens into the U.S. subsidized by the American taxpayer.

“It’s very dangerous,” Wolf said. “I would say it completely guts our immigration enforcement system that we have in place. It also is — just from a pure legality perspective, it just guts the rule of law.”

“So, envision a world where individuals no longer have to wait in line for visas. They can come across the border. It’s no longer criminality to do that. They can then come into the system. We can’t deport them, because we can’t hold people. It essentially abolishes ICE.”

“And then on top of all of that, going back 25 years, we then have to find folks, bring them back into the country, relitigate their immigration proceedings,” Wolf continued.

“So, if you’re looking for a way to abolish our immigration system, abolish ICE, and just rewrite our immigration code completely, this would be the legislation for you,” he added.

Fortunately, he said, President Trump “would never” sign such a bill, but should the Democrats win the 2020 election, it would likely pass and become law.