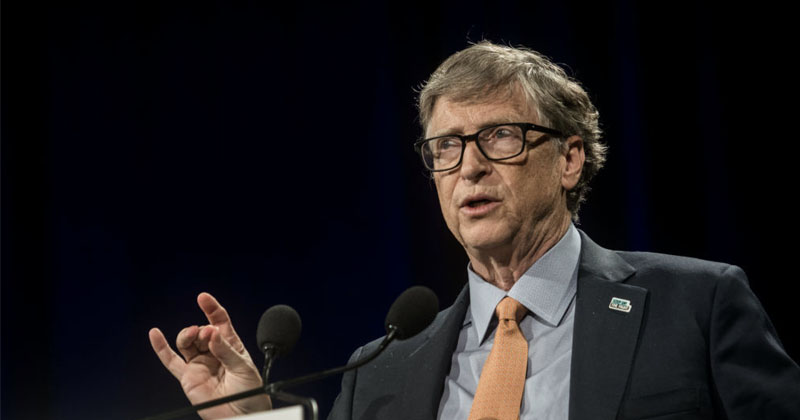 Update (1140ET): It’s almost Monday in China. Here’s a smattering of updates from the region as the number of confirmed cases ex-China is starting to go exponential. If these cases continue accelerating, it will soon become impossible for the Chinese government to continue rigging their data.

First, Malaysia reports that six passengers who have been quarantined since arriving in the country from Cambodia after disembarking from the Westerdam cruise ship have tested negative for the virus. Yesterday, we reported that an 83-year-old American woman tested positive for the virus after flying to Kuala Lumpur.

As we noted earlier, the Taiwanese man who succumbed to the virus was a taxi driver who apparently carried three fares all returning from China, Hong Kong and Macau. The three fares are being tracked very closely by the government in Taiwan. The man also had a history of diabetes and hep B.

Singapore’s ministry of health reported three new cases, two of which appear to be linked to a cluster of cases at the Grace Assembly of God church, Bloomberg reports.

Following reports that one of Wuhan’s hastily constructed hospitals is already falling down, a hospital head in the city appeared on state television to insist that a “turning point has been reached” in the government’s fight to suppress the virus. ‘Experts’ speaking to Xinhua on Sunday parroted the message from the regime and insisted that the outbreak will only leave a slight dent in the economy.

As we move into the late evening hours of Sunday on mainland China, Taiwan has become the latest country or territory to report a virus-related fatality, the SCMP reports. They join Hong Kong, Japan and the Philippines in having reported virus-related deaths outside China.

Here are the latest global totals from SCMP:

Meanwhile, in the latest statement from the WHO, the international health organization seemed to back away from its newly hostile tone toward China, saying Beijing’s actions bought the world time, but “we don’t know how much time.”

As the world’s greatest minds examine the epidemic, it’s worth remembering that Bill Gates has repeatedly  warned us that humanity isn’t ready for the next pandemic.

Now, he’s repeating those warnings to an even larger crowd – but this time, with far more gravitas.

The Microsoft founder warned everyone during a speaking engagement at a conference on Friday that a Covid-19 outbreak in Africa could overwhelm the continent’s health services and trigger “10 million deaths,” reported The Telegraph.

Gates’ warning at the 2020 American Association for the Advancement of Science (AAAS) Annual Meeting in Seattle on Friday came hours before Egypt’s ministry of health confirmed that a 33-year-old male foreigner who flew into Cairo International Airport had tested positive for the virus. Authorities said the infected man had 17 contacts and many interactions at the airport before testing positive.