“President Obama whispered to the Justice Department about it.” 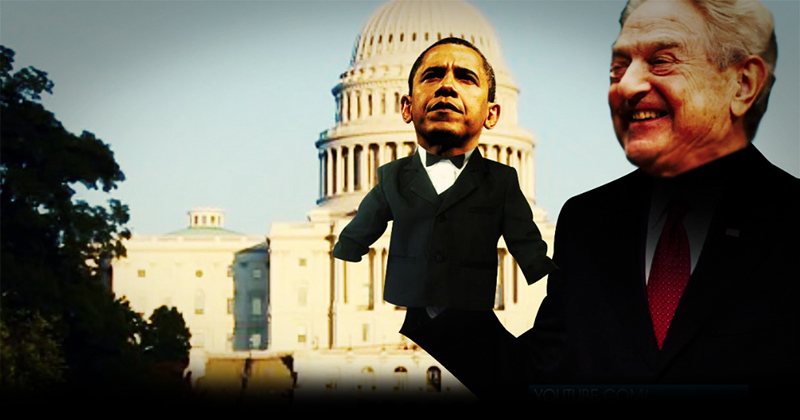 Harvard Law School professor emeritus, Alan Dershowitz has claimed that former President Obama asked the FBI to investigate someone because George Soros asked him to.

“President Obama personally asked the FBI to investigate somebody on behalf of George Soros, who was a close ally of his,” Dershowitz told Breitbart News.

The constitutional scholar said that he could not name the individual in question because there is an upcoming lawsuit regarding the matter.

“I don’t think these 1,000 former Justice Department officials would pass the shoe-on-the-other-foot test. Maybe some of them would, but a good many of them wouldn’t.” he also urged.

“I have in my possession the actual 302 form [FBI record of an interview], which documents this issue, and it will, at the right time, come out.” Dershowitz continued.

“President @BarackObama personally asked the @FBI to investigate somebody on behalf of #GeorgeSoros…” –@AlanDersh on @BreitbartNews Sunday with @joelpollak. For #dershowitz's full commentary on #WilliamBarr, #RogerStone, and the #Impeachment trial, go to @siriusxm OnDemand! pic.twitter.com/KM7szKoH3s

One thought on “CLAIM: OBAMA ORDERED FBI INVESTIGATION AT BEHEST OF GEORGE SOROS”