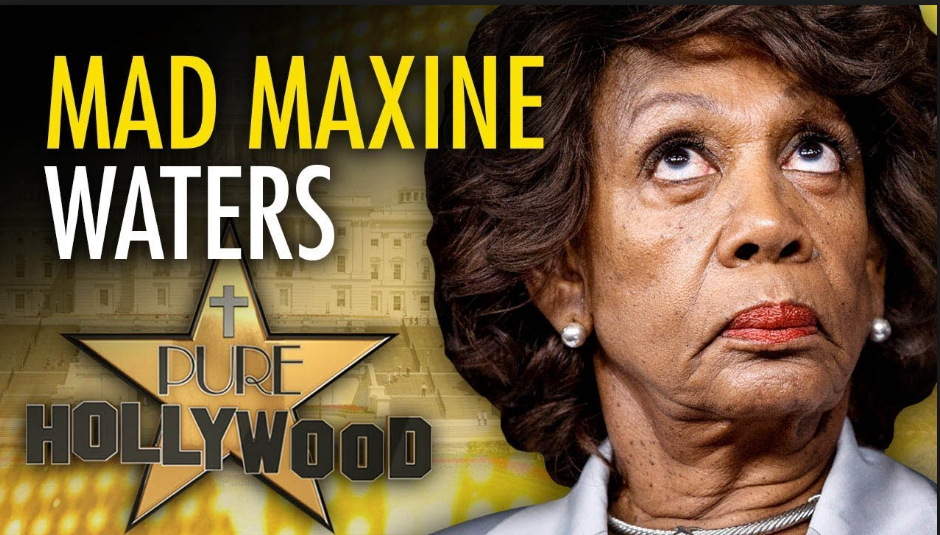 Rep. Maxine Waters (D-CA) appeared on MSNBC Tuesday and admitted that “average American” voters are not “resisting Trump” and “speaking out” against him.

Rep. Waters’ fears that if her crtitique of the electoral landscape proves correct, President Trump will be elected in a landslide in November, turning blue states red and destroying years of Democrat planning.

Perhaps it’s time for Democrat party stalwarts like Mad Maxine to understand that the “average Americans” and patriots she is speaking about deserted the Democrat Party in droves in recent decades.

Rep. Waters said, “The American people should be focused on Barr. We should be joining with all of those federal prosecuting attorneys that have decided he should step down, that he should resign. We should be supporting them and backing them up. I’m anxious to see what the federal judges who have decided they can’t wait until the yearly association meeting, that they should pay attention to what is going on now and review what has happened. I’m anxious to see what they’re going to come out with.”

She continued, “But the American public should get behind this if they care anything about our democracy. You know, for all of those people who say that they, you know, honor the flag and that they are in support of our democracy being strengthened, for all of those people who say that—where are you? Can’t they see what is happening? We’re in a constitutional crisis in this country, with a president who is running amok. He is out of control. We have got to make sure that he’s not reelected. We have to speak up, we have to resist. I don’t hear enough voices.”

She added, “It is not only the sycophants around him, it’s the average American who gets up every day, who is taking care of their families, who is thinking somebody else will see to it that this president is not re-elected. But, no, it has to be all of us out there working and working very hard. We have a constitutional crisis and we’ve got to deal with it. This is what democracy is all about, when you see a president out of control, when you see those who have been elected to office, who are not acting responsibly and they’re endangering our democracy, you have to speak out against them. You have to work against them. You have got to make sure that they’re not reelected ever again.”