“This county needs more people than its immigration system is willing to allow.” 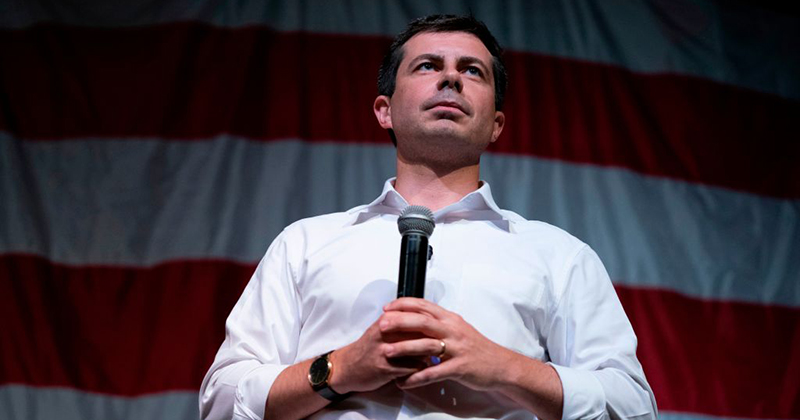 Housing supply, especially in high-cost cities, is often decreased by burdensome regulations rooted in historically racist single-family zoning policy. Pete will press cities to facilitate inclusive, community-oriented processes to set affordable housing strategies, including reviewing zoning and other locally-determined rules that may constrain new development. In municipalities with the highest rent burdens and most restrictive Pete will implement progressive restrictions of federal funding.

But he said, “This county needs more people than its immigration system is willing to allow” while campaigning in Carson City, Nevada. Buttigieg continued:

So what happens? The people come, but then they are endangered of all of the uncertainties of being undocumented in this country … On day one, we go to the border and we start managing the border in a way that matches our values, as well as our laws. With humanity and compassion as well as security.

Under current rules, the federal government annually imports roughly one million migrants and also keeps an army of at least two million temporary workers in the United States. The inflow has spiked housing prices nationwide.