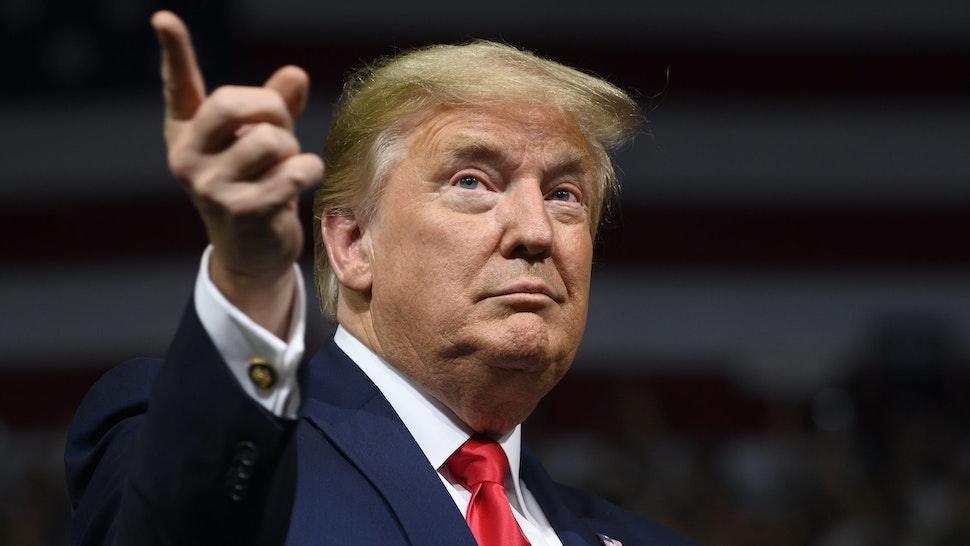 President Donald Trump, the Trump campaign, and the Republican National Committee (RNC) all responded to Democrats’ chaotic debate on Wednesday night by declaring that Trump won the debate.

Kayleigh McEnany, Trump 2020 national press secretary, responded to the debate in a statement, saying, “The Democrat Party is in the midst of a full-scale meltdown. Americans are watching the party of JFK be torn apart by anti-job socialists and anti-worker globalists who want to control every aspect of Americans’ lives. This train wreck is nothing compared to what they would do to our country. None of these candidates will be able to go toe to toe with President Trump in November.”

Republican National Committee (RNC) Chairwoman Ronna McDaniel responded in a separate statement, saying, “Unfortunately for Democrats, what happened in Las Vegas won’t stay in Vegas. Americans witnessed tonight that today’s Democrat party is willing to gamble away our future with socialist policies. They saw that their party is willing to change debate rules to benefit a liberal billionaire, but not minority candidates who ran. The fact the Democrat field is still so wide open shows how weak it truly is.”

“Americans are on a winning streak thanks to the Trump Administration’s pro-growth, America first policies,” McDaniel continued. “Come November, Nevadans, and voters across the country, will double-down on President Trump’s record of real results and re-elect him to a second term.”