The Epoch Times reports that 8 CCP leaders were removed from their positions following the discovery of 207 cases of the virus inside Rencheng Prison in Shandong, one of three provinces where prison cases have been detected.

Just the latest reminder that officials can only hide things for so long with the coronavirus. Any lies or dissembling will be exposed by the onslaught of COVID-19.

Update (1240ET): As we mentioned below, the CDC had some pretty chilling words for the American public during a press conference on Friday. During the 12:15pm ET update, the organization warned that it had centralized ‘surge’ virus response due to a lack of testing kits and the fact that every state but three is unprepared for the epidemic.

During the press conference, the CDC described the virus as a “tremendous public healht threat” and warned that human to human transmission in the US is “very possible, even likely.” 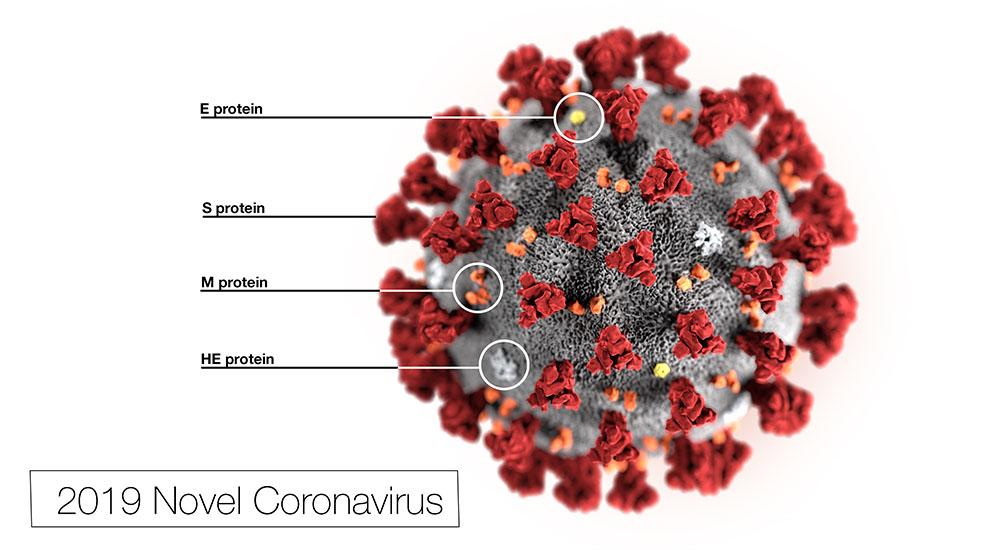 The announcement comes after the Washington Post reported last night that the CDC opposed the State Department’s decision to bring the 14 Americans confirmed to have been infected with the virus aboard the ‘Diamond Princess’ back to the US with the other ~300 evacuees – thereby breaking the quarantine and risking a broader outbreak, and exposing many of the passengers on the flight who hadn’t been infected to the virus.

The CDC was so mad, it reportedly asked for its name to be removed from a press release about the evacuation.

We also noted at the time that the decision to break the quarantine and bring the 14 infected persons back seemed idiotic.

So far, it’s looking like that’s exactly what’s happening: As we noted earlier, 11 of 13 people quarantined in Nebraska have now tested positive.

Just imagine what happens if it hits Omaha, or Chicago. Or New York (which has already had a few scares):