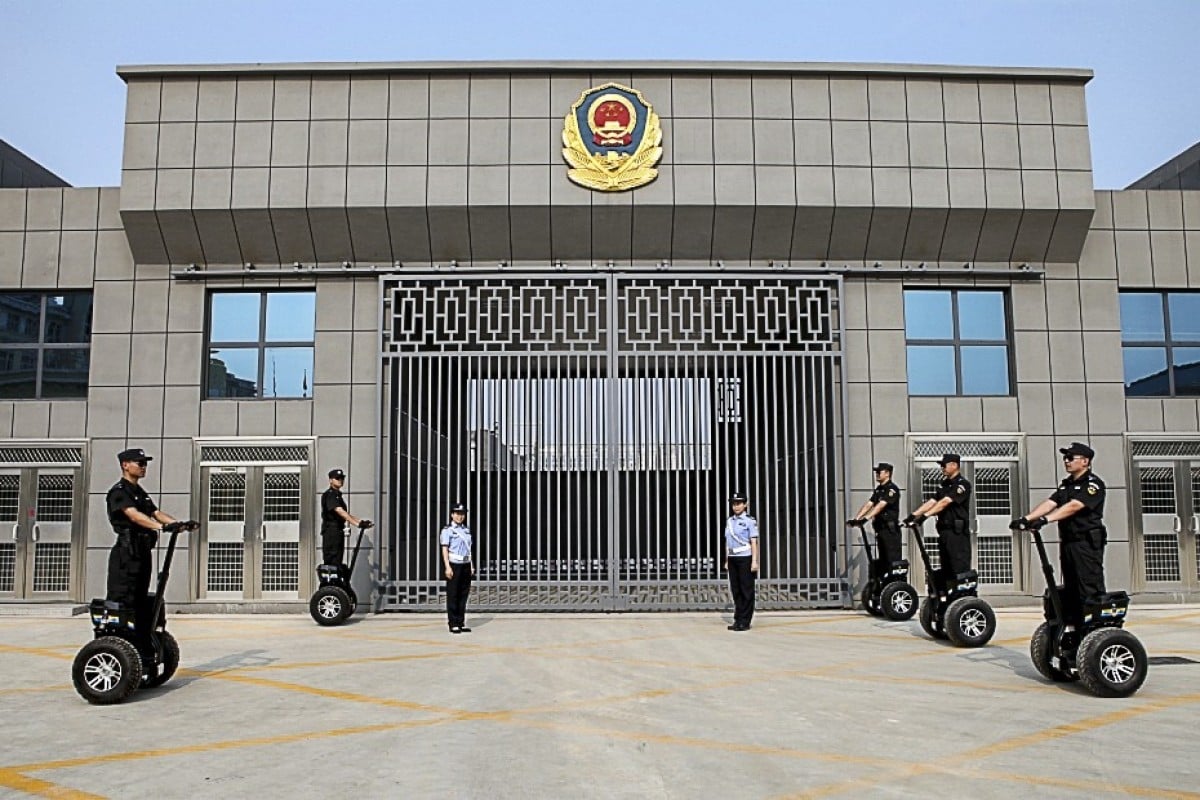 Ministry of Justice officials said on Friday that more than 500 prisoners in five prisons in three provinces had contracted the virus, which has so far
sickened almost 80,000 people and killed more than 2,000 people, mostly in China.

“With a heavy heart and sense of responsibility, I am reporting to you that as of February 20, five prisons in Hubei, Shandong and Zhejiang have reported infections among their populations,” He Ping, head of the ministry’s Bureau of Prison Administration, said in Beijing.

More than half of the cases were in the central Chinese province of Hubei, the epicentre of the epidemic, with 230 cases at Wuhan Women’s Prison and 41 cases at Shayang Hanjin Prison.

In the eastern province of Shandong, 207 cases – including seven among guards – were reported at Rencheng Prison in Jining, while another 34 cases were identified at Shilifen Prison in Zhejiang province, also in the country’s east. In addition, authorities found 10 suspected cases among prisoners in the three provinces, including some at a juvenile detention centre.