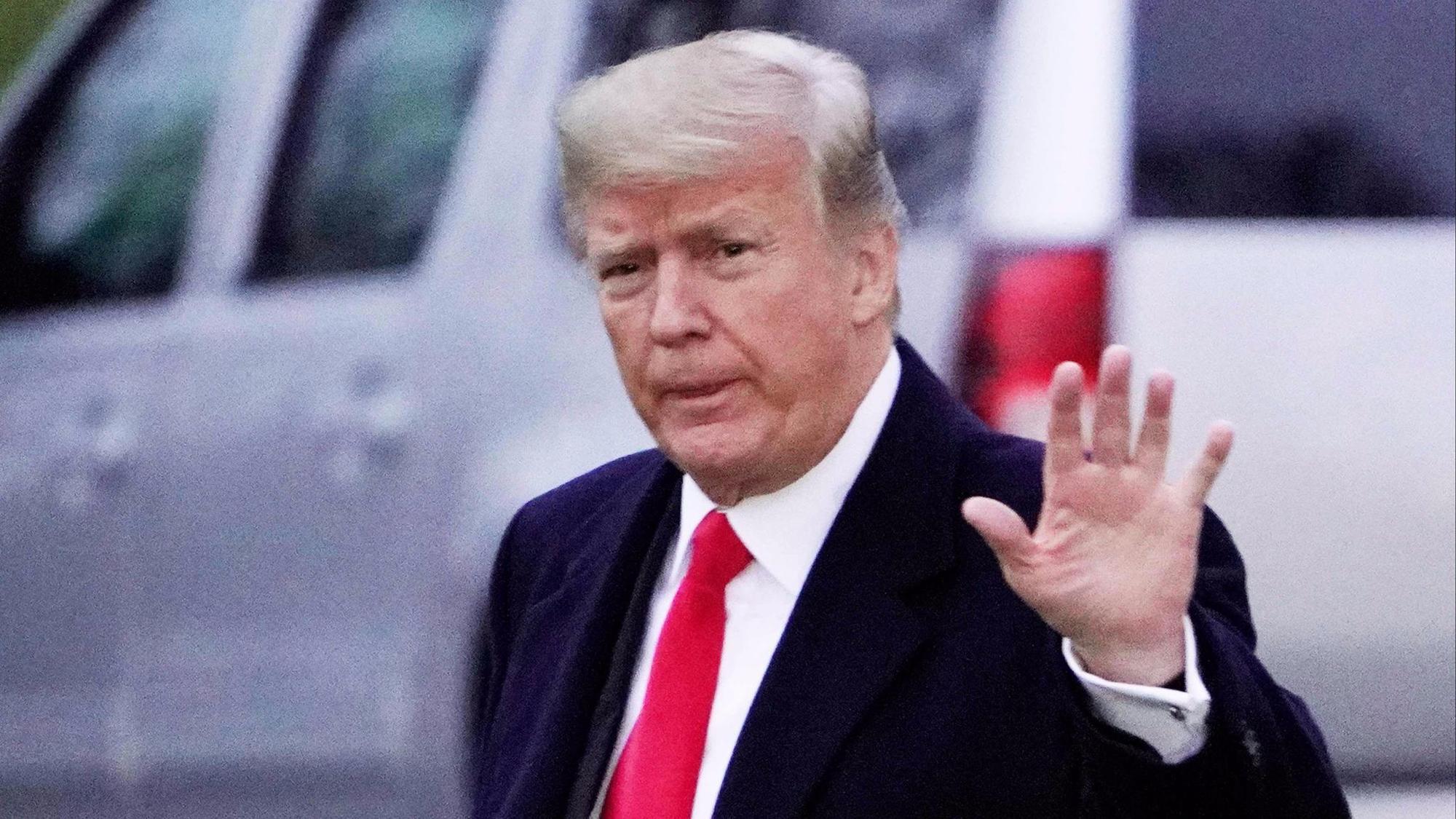 A quick back-and-forth occurred over the last week between President Trump and the nation’s federal judges.  After lying to Attorney General Barr about seeking a minimum sentence, the prosecutors in the Roger Stone case (including two from the Mueller Crew) entered a harsh sentencing recommendation that he serve a decade behind bars for lying to Congress.  President Trump rightly criticized the prosecutors for their double standard in persecuting one of his political allies while leaving Hillary, Huma, Brennan, Clapper, Comey, McCabe, and countless others free to lie, destroy evidence, and obstruct investigations with impunity.  The president lit into Judge Amy Berman Jackson while Twitter-jousting by noting that she had not only presided over this political prosecution, gagging Roger Stone in the process, but also allowed the malicious prosecution of the president’s former campaign chairman, Paul Manafort, denying him bail and leaving him in solitary confinement during his trial.

Well, the Deep State collectively fainted.  The four lying prosecutors resigned (as if they had planned this theatric episode beforehand).  The press called President Trump a dictator.  And the leadership of the 1,100-member Federal Judges Association called for an “emergency meeting” that simply “could not wait.”  Clearly, the Judicial Branch was gearing up for an unprecedented rebuke of the sitting president.

A funny thing happened, however, on the way to the courthouse.  Two things, actually.  First, the jury forewoman in Stone’s case outed herself as a die-hard Democrat who despises President Trump and his supporters as well as a former congressional candidate and far-left activist who still buys into the Russian collusion scam.  She came out to defend the honor of the prosecutors in Stone’s case but ended up revealing that, while Judge Jackson silenced Roger Stone from speaking to the public during his trial, the forewoman of the jury was busy posting daily anti-Trump polemics.  Second, rather than cowering in intimidation, President Trump took the opportunity of an “emergency meeting” of the federal judges to publicly ask that they look into the well documented FISA Court fraud and the Judiciary’s role in perpetrating the greatest political scandal in our nation’s history: President Obama’s use of the CIA and FBI to spy on the campaign of a presidential candidate from the opposing party and the subsequent use of such criminally obtained information to launch the Mueller probe and overturn the result of the 2016 election.

Judge Jackson has decided to ignore both the jury forewoman’s impropriety and Roger Stone’s motion for a new trial and sentenced him to forty months behind bars.  Apparently, you can take part in a coup and find yourself a paid contributor for cable news, but if you attempt to obstruct a coup, hell hath no fury like the Deep State scorned.

The judges have postponed their planned “emergency meeting” indefinitely.  Like most things the president says that cause alarm for the D.C. establishment, it is not the recklessness of his words, but their truthfulness that rattles them, and the more truth he slings their way, the more rattled they become.  The judges realized they were about to make a consequential mistake by taking on directly the one person in the country not afraid to put the Judicial Branch in its place.

And the Judicial Branch definitely needs to be put in its place.  In light of this recent standoff between President Trump and the courts, Rasmussen Reports re-released polling done days after I.G. Horowitz’s report on FISA abuse dropped in December.  From that polling, a majority of Americans came to three conclusions: (1) the Deep State criminally conspired to prevent Donald Trump’s presidency, (2) the actors involved should be imprisoned or immediately fired from the federal government, and (3) it is likely that no criminal punishment of any kind will actually occur.  Talk about a damning indictment of America’s criminal justice system!  A majority of Americans believe that high-ranking members of President Obama’s intelligence agencies and Justice Department actively conspired to manipulate the election for president and overturn its outcome and yet also believe that the perpetrators will suffer no consequences whatsoever.  Welcome to America, the only nation in the world where you can attempt a coup and walk away scot-free.  Talk about the Land of the Free!

Those Americans living between the coasts have watched this slow-moving train wreck with increasing horror.  The FBI and Justice Department have done everything in their power to torment President Trump by pursuing process crimes against his associates, while allowing members of Hillary Clinton’s campaign and President Obama’s government not only to escape charges for creating an international spy ring to take down President Trump, but to do so while laughing about it on television.  While we wait to see whether U.S. attorney John Durham and Attorney General Barr actually have the intestinal fortitude to help right the ship of justice, most of us have given up holding our breath.  Patience may well move mountains, but abused patience turns to fury.  And while the federal courts go out of their way to push back against President Trump by issuing nationwide injunctions against his legal orders and permitting malicious prosecutions against his allies in their courtrooms, they are also quickening the day of their own long delayed judgment.

Curses, like chickens, come home to roost.  When federal judges decided long ago to become lawmakers with lifetime tenure, rather than impartial adjudicators adhering to the Constitution, they cursed themselves.  This country’s first act was to expel the most powerful king in the world.  When the federal courts chose to become kings, they daringly did so without a navy.  Hiding behind the sanctity of priestly robes was going to protect them for only so long; eventually, Americans would realize that tyranny with a gavel is not at all different from tyranny with a crown.

With President Trump unafraid of standing up to a coequal branch of the federal government, the Judiciary may finally receive the comeuppance it deserves.  One thing is certain: if he is ever to receive justice of any kind, President Trump must first take on the justice system.