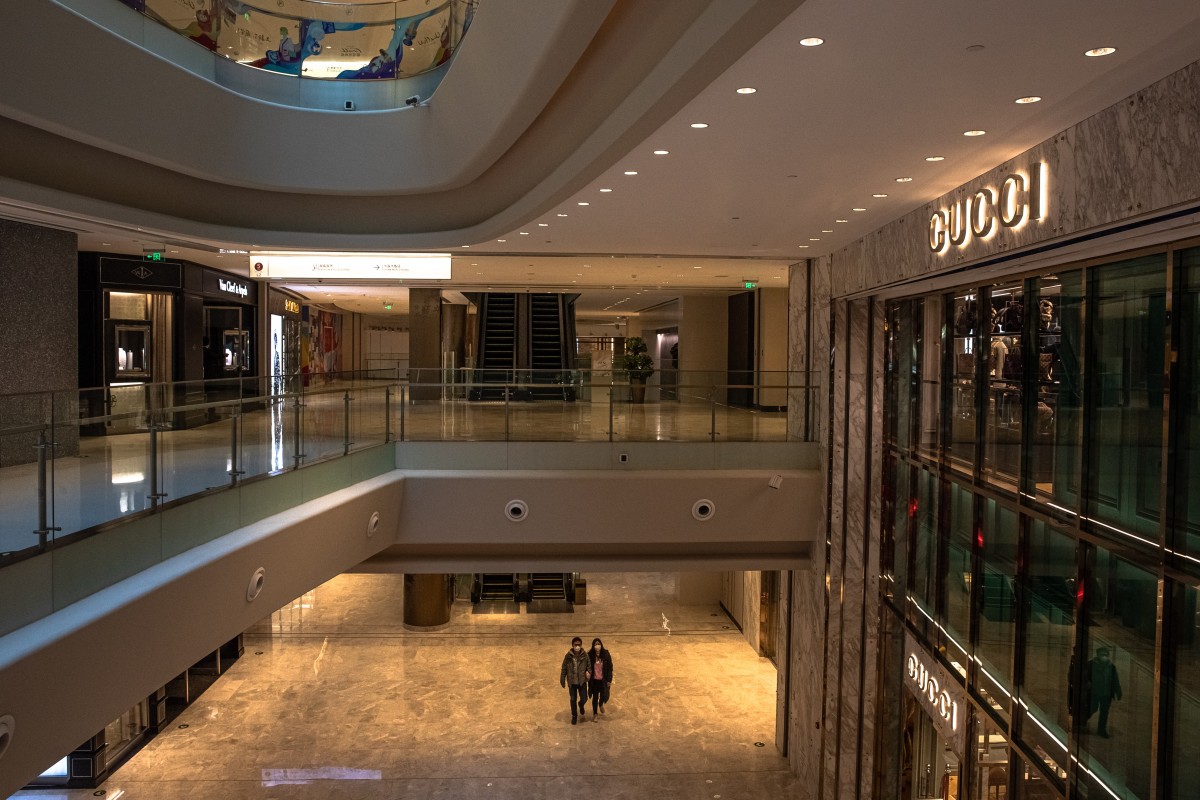 may have cost China more than 1.3 trillion yuan (US$185 billion) in the first two months of the year because of huge dips in consumer spending and tourism, according to a former senior executive with the

Zhu Min, who was deputy managing director of the IMF from 2011 to 2016, said during an online presentation on Saturday that the Covid-19 epidemic was likely to have cost the tourism industry about 900 billion yuan in January and February compared with last year, while consumer spending on food and drink was likely to have fallen by about 420 billion yuan.

While online spending – particularly on education and entertainment services – would offset some of the losses, the total drain on the economy over the period could be as much as 1.38 trillion yuan, said Zhu, who is currently head of the National Financial Research Institute at Tsinghua University in Beijing, which organised the presentation.

Based on figures from China’s National Bureau of Statistics, that would represent about 3.3 per cent of the country’s total retail sales in 2019. 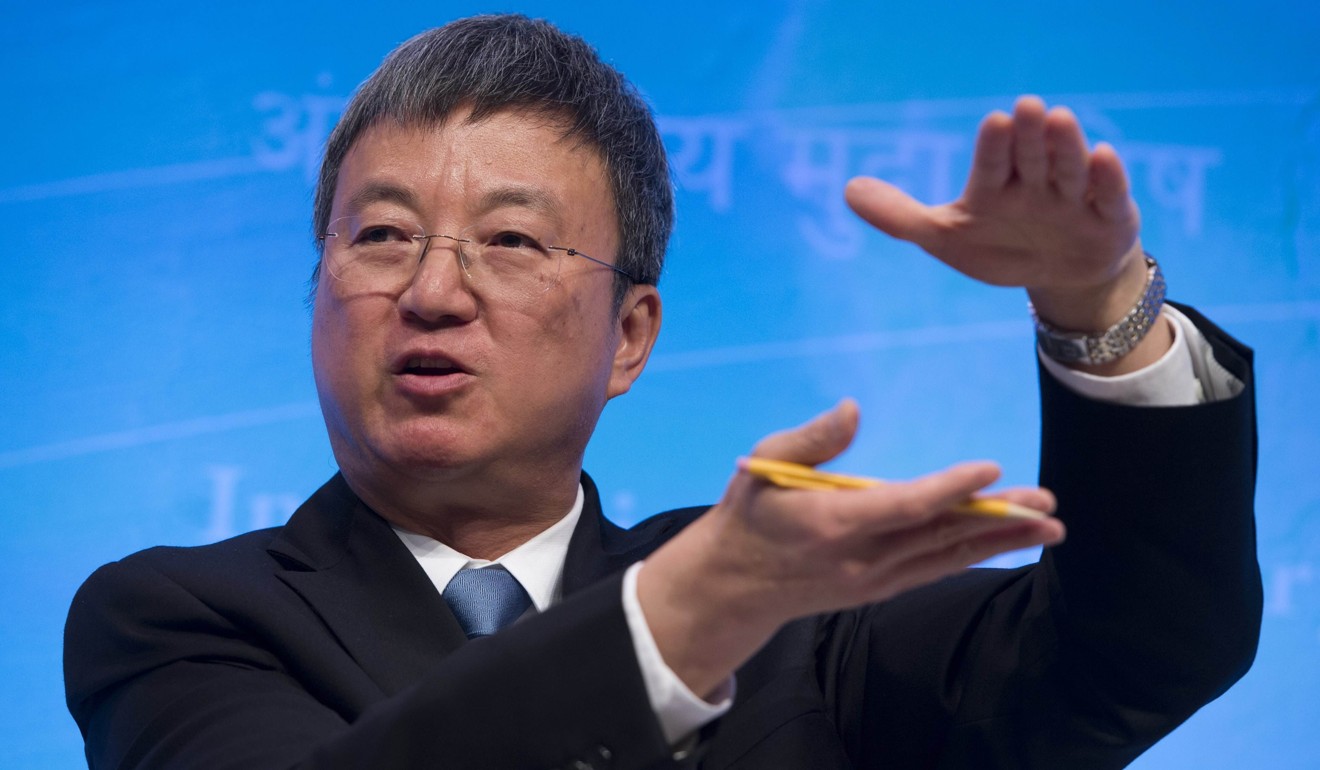 “The falling consumption in the first quarter could knock down growth by three or four percentage points,” Zhu said. “We need a strong rebound, and that needs 10 times as much effort.”

Consumer spending is a cornerstone of the Chinese economy, accounting for almost 60 per cent of its growth last year. But with the coronavirus still far from contained, many local governments are reluctant to allow public facilities like cinemas and restaurants to reopen.

Despite the grim estimates provided by Zhu, his figures did not include car sales, which fell by 20.5 per cent year on year in January, their largest monthly dip in 15 years, according to figures from the China Passenger Car Association.

Sales in the first two weeks of February fell 92 per cent from the same period of 2019, mainly due to showroom closures. Over the whole of 2020, the coronavirus epidemic could cost China 1 million car sales, or about 5 per cent of its annual total, the industry group said.