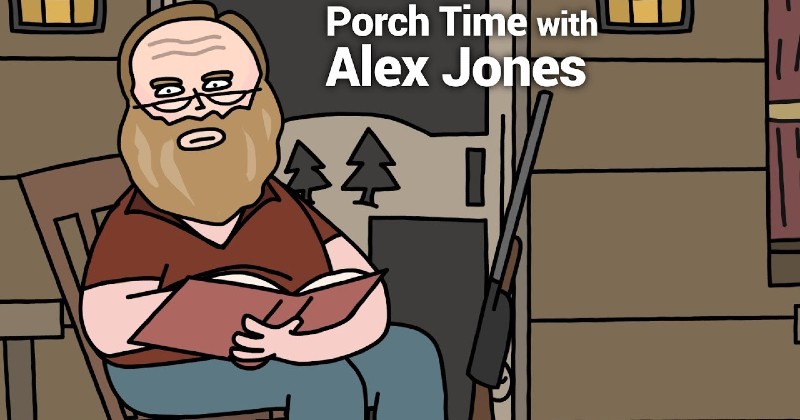 A compilation of hilarious animated clips show a cartoon version of Alex Jones break down globalism, the left’s attack on culture, psychedelic clockwork elves, and more. Check out how these gut-busting real rants by Jones still red-pill the world about the New World Order.

Check out these other funny animated shorts by Sadaka below:

Go to https://www.OperationWin2020.com to find out how to join the Second American Revolution!