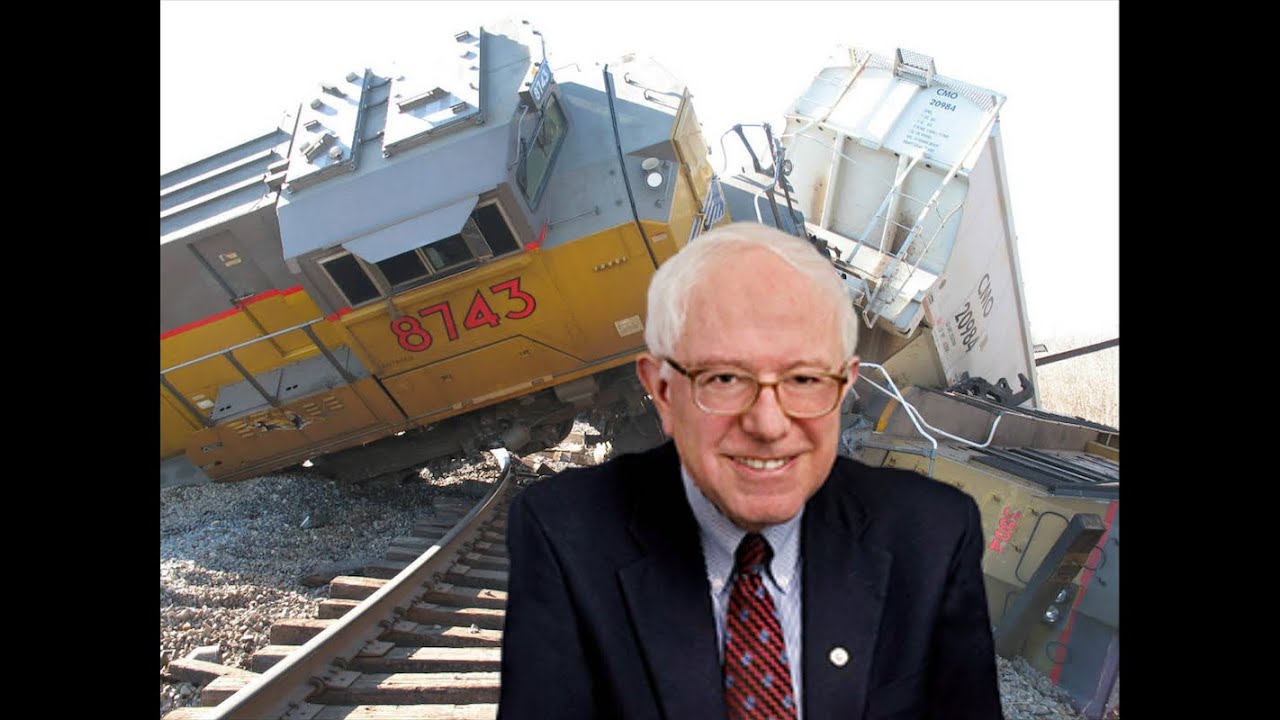 While Michael Bloomberg’s Nevada debate performance was justly and widely panned, he attacked Bernie Sanders effectively, demonstrating he’s probably the only candidate who can derail the Vermont senator’s nomination.  By the same token, Sanders can wreck Bloomberg’s hopes by mobilizing his own base against the billionaire at the convention or even running as an independent candidate.  Each man has the ability to take the other one down, and that dynamic is the key to who eventually wins the nomination.

The sudden ascent of Bloomberg to the top ranks of Democrat contenders is generating plenty of speculation about machinations within the party to derail Sanders, quash the Democrat far left, or sacrifice the presidency in return for down-ticket success.  Such conspiratorial speculation is natural, but it requires assumptions about backroom plotting for which there is little or no evidence.  Better to go with what we can see with our own eyes, which suggests that, whether by design or accident, Bloomberg has the capacity to severely damage Sanders and vice versa.

In Nevada, we saw Sanders really attacked for the first time in the campaign, and only by Bloomberg.  Why the reticence by the other candidates to go after the demonstrably wacky socialist senator?  Because to do so, they have to either call him out as a phony or attack his socialist agenda.

They can’t attack him as a phony because they are all phonier than he is.  Sanders’s great strength in this campaign is his relative authenticity compared to his opponents.  Sanders may be a kooky “democratic socialist,” but he’s been a consistent kook, and he revels in it.  He deliberately displays it, from his loud-mouthed Brooklyn patois to his studiously rumpled appearance.  By contrast, his remaining opponents are a bunch of insincere, dishonest Democrat ticket-punchers, and the voters know that.

Secondly, they can’t really attack his socialist agenda, either.  They are just a hair or two to his right.  And as a practical matter, the Democrat Party has been heading toward outright socialism for two generations.

So they’ve left Sanders alone, and he’s cleaning their clocks.  Nobody not named Bloomberg is likely to really take on Sanders in the nomination race.

Bloomberg doesn’t care about authenticity.  He’s one of the richest men in the world and didn’t get there by being authentic; he got there beating his rivals, however necessary.  He knows there is no road to the nomination unless he breaks Sanders.

Bloomberg effectively attacked Sanders’s authenticity at the Nevada debate — first by calling him a communist, which Sanders called a “cheap shot.”  Really?  If Bloomberg had called Sanders a capitalist, would that have been a cheaper shot?  Certainly, Sanders wouldn’t have taken it as a compliment.  He spent his honeymoon in the Soviet Union, for crying out loud.  Be proud, Bernie — be authentic!

Then Bloomberg hit lower, demonstrating that Sanders is not authentic at all, but a hypocrite like everybody else, a socialist millionaire with three homes.  Well, Sanders sputtered, he needed a mansion in Vermont and one in D.C. and like other Vermonters a “summer camp” (a roomy country house and a guest cabin).  That’s what any prole needs, he suggested.

If Bloomberg continues to attack Sanders like this, he threatens to limit the senator’s ability to expand his support beyond Bernie Bros looking for a handout (and younger voters in general) to the more moneyed and influential virtue-signaling bourgeoisie.  Sanders might even lose some Millennials who like him because they think his rumpled uncool “authenticity” is cool.

It helps that Bloomberg and Sanders clearly despise one another — two septuagenarian New York Jews without an ounce of common ground between them, except perhaps a taste for dill pickles, upscale travel, and nice houses. They even sharply disagree about support for Israel.  How can two seemingly similar fellows be so at odds?  Just look at Israeli politics.

In fact, if Bloomberg keeps it up, he might force Sanders out on health grounds.  Sanders seemed ready to explode in Nevada when Bloomberg went after the senator’s wealth — looking every inch like a stooped old man, sputtering in anger, red-faced, with his blood pressure no doubt through the roof.  Supposedly, Sanders’s physicians have cleared him to campaign despite a recent heart attack, but his refusal to release his medical records raises serious doubts.  Hopefully, his doctors have good malpractice insurance.

The flip-side of all this is that Sanders has the ability to badly hurt Bloomberg should the billionaire derail the Bernie train.  A word to his base at the convention, and all hell will break loose.  And Sanders retains the ability to run a hugely damaging third-party campaign that would practically guarantee Trump’s re-election.

There is a real possibility that these two will knock each other out, leaving the door open for the compromise candidate closest to being a semi-normal human.  That’s mainly why Pete Buttigieg and Amy Klobuchar hate one another so much — they both think they are that person.