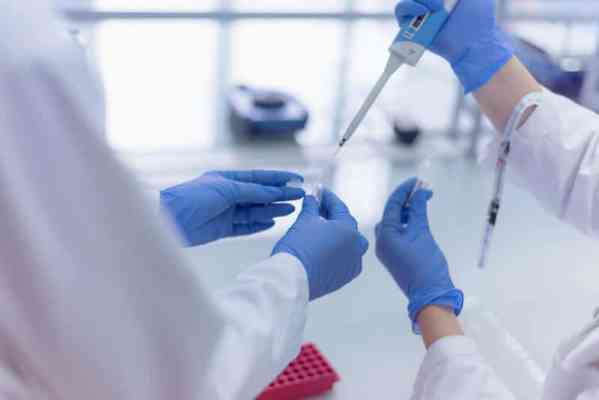 Switzerland has declared its first known case of COVID-19 as the virus gains traction across Europe.

A man in his seventies in the canton of Ticino, which borders Italy, was confirmed to be infected with coronavirus following blood tests conducted in Geneva.

“The sick person stayed in Italy about ten days ago to attend an event near Milan,” the Federal Office of Public Health (FOPH) said in a statement.

The man had been staying with family since displaying symptoms on Feb. 17, but was moved into isolation at a local hospital, and all who came in contact with him will be quarantined for 14 days.

“This first case diagnosed in Switzerland does not change the risk assessment: the new coronavirus currently represents only a moderate risk for the Swiss population,” FOPH says.

“However, in view of the increase in the number of confirmed cases worldwide, particularly in northern Italy, the likelihood of further cases being diagnosed in our country is increasing.”

An increasing number Swiss are calling for the government to close the border, as more than 25 percent of the workforce in the canton of Ticino commute daily from Italy.

“…when it comes to the risk of contagion, transit passengers are less of a worry for the canton than the 67,800 Italian cross-border workers who come into close contact with the local population on a daily basis,” Swiss Info reports. “Most of these commuters come from Lombardy, the Italian region most affected by the coronavirus.”

Switzerland has reportedly tested roughly 300 suspected coronavirus cases, but all have come back negative until now.