The pope catching the coronavirus would certainly make an interesting sequel to Netflix’s “Two Popes.”

After breaking with his typical practice of waving and instead making a point to shake hands with revelers during his Ash Wednesday audience in St. Peter’s Square, media reports claim Pope Francis has fallen ill with a “slight illness”.

However, observers noted that he sounded hoarse and already appeared to have a slight cold during the Ash Wednesday service, quieting fears that he might have picked up the virus during the public audience, that was attended by thousands despite the outbreak in Italy sparking fears of public gatherings. The pope reportedly coughed during the service repeatedly. 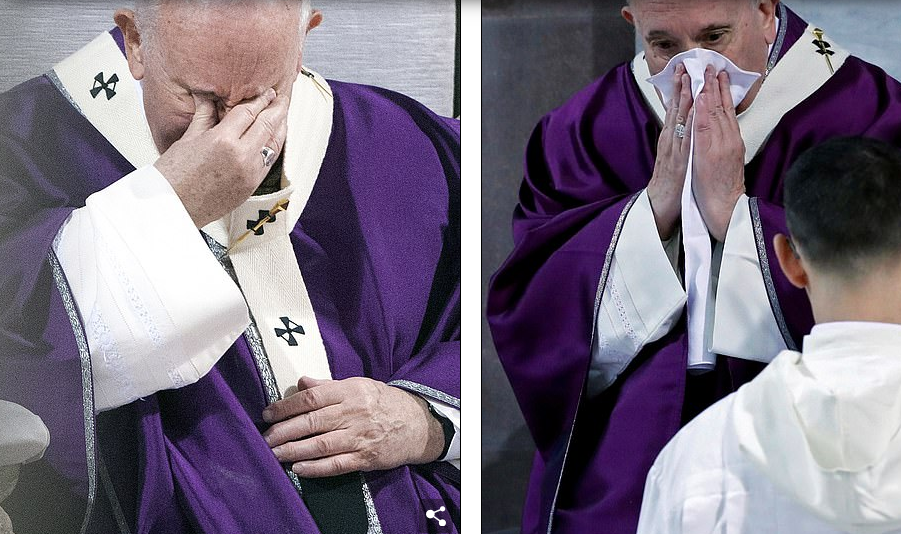 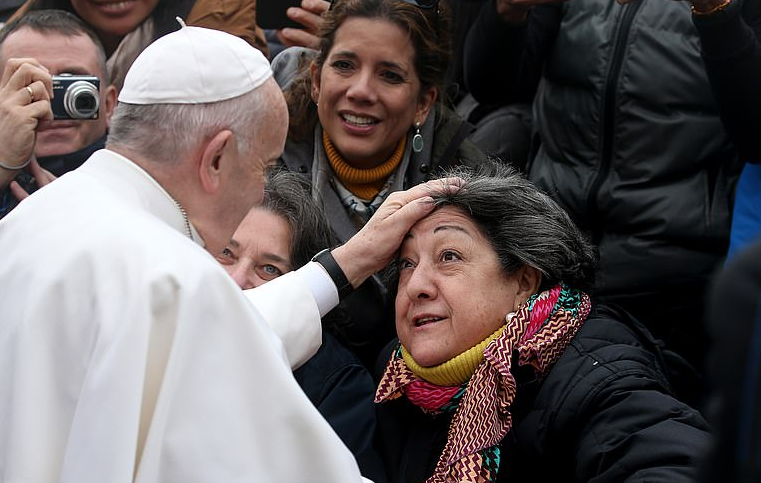 As the Catholic season of Lent begins, the pope tweeted a blessing a few hours ago.

We pray, fast, and perform the works of mercy in this time of grace, so that the Lord might find our hearts ready and fill them with the victory of His love. #Lent

In a sign of strength from the Vatican, His Holiness will complete his regular schedule on Thursday after cancelling an event at a Rome basilica.

“Because of a slight indisposition, he preferred to stay inside Santa Marta,” the Vatican said, referring to the Vatican guest house where the 83-year-old pontiff lives.

“All other commitments will go ahead regularly,” spokesman Matteo Bruni said.