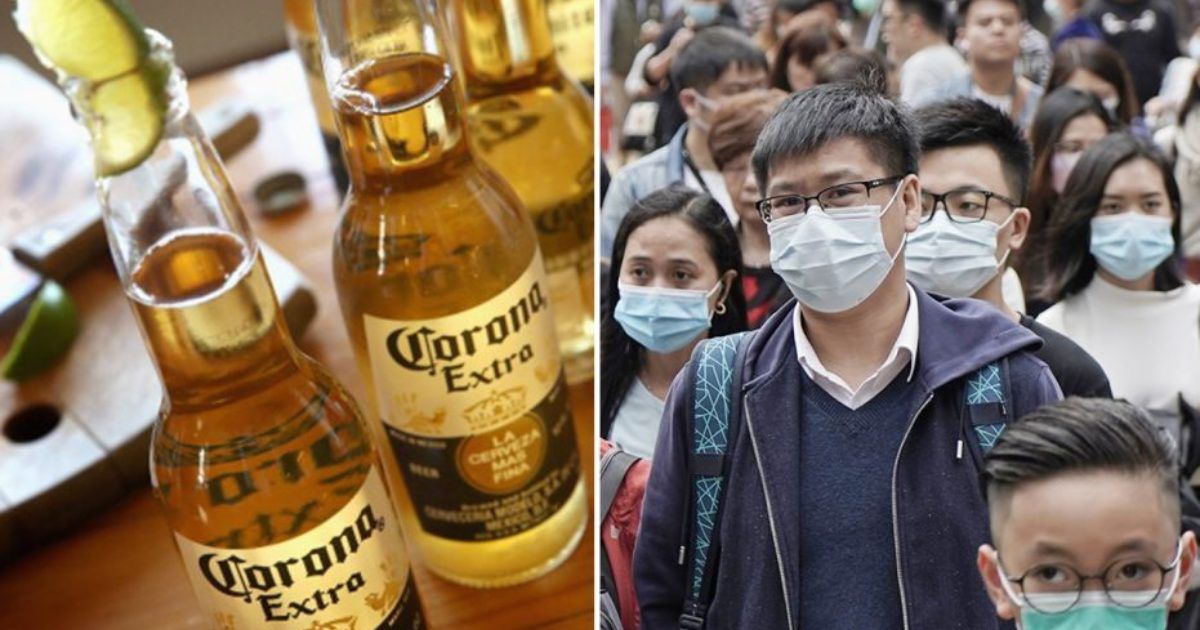 Americans are ditching Corona beer in their droves because of concerns about the coronavirus according to two surveys.

38 per cent of beer drinkers in the US are refusing to buy the popular corona lager following the global spread of a virus that shares the same name.

5W Public Relations said that 38% of Americans wouldn’t buy Corona “under any circumstances” because of the outbreak, and another 14% said they wouldn’t order a Corona in public.

The survey encompasses polling from 737 beer drinkers in the United States.In another survey conducted by YouGov, the firm found consumers’ intent to purchase Corona fell to its lowest level in two years.

The survey also showed that Corona’s buzz score, a metric that that measures favorability, has dropped significantly since the beginning of the year.

Constellation’s Newlands said those reports do not reflect the company’s business performance, calling the “misinformation” about the virus’ impact on Corona’s business “extremely unfortunate.”

Online searches for “corona beer virus” spiked in early February, but have since declined.

Constellation Brands’ stock dropped 4% on Friday and 8% on Thursday, although the entire stock market has fallen sharply as fear grows about the spread of coronavirus.

Maybe a name change would help…..