Says 17 people died in her hospital in one day alone. 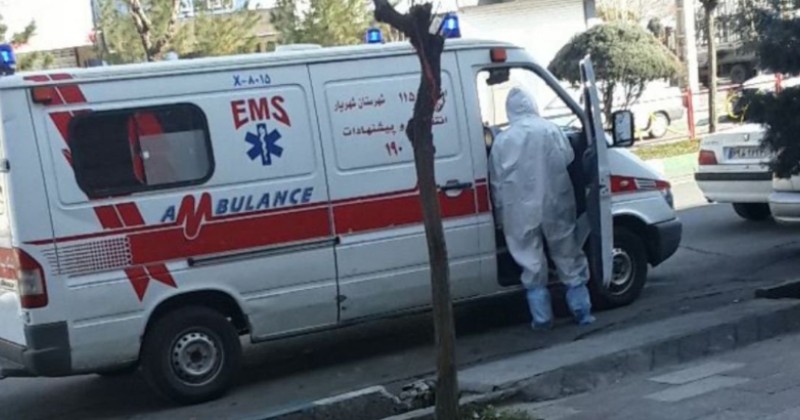 A whistleblower who works at a hospital in Iran claims that authorities are hiding the true scale of the coronavirus outbreak and that the real numbers are “catastrophic.”

Swedish newspaper Aftonbladet highlights the case of an anonymous female employee at Shohadaye Yaftabad Hospital in Tehran who posted an audio file to Telegram in which she claimed that 17 people had already died at her hospital.

“Now I risk my life and leave this voicemail. What I have seen with my own eyes is that the situation is much more catastrophic than our state media says. When I worked at the hospital yesterday, 17 people died of the coronavirus,” she said.

Officials in Iran have confirmed 388 confirmed Covid-19 cases and 34 related deaths. However, at the time of the whistleblower’s warning on Monday, authorities said that just 3 people had died across the entire country.

According to the woman, the true coronavirus situation in Iran is “catastrophic” and 50-60 per cent of people infected are dying.

“One reason for the high Iranian death toll may be that the number of coronas infected is under-reported,” reports Aftonbladet. “In the rest of the world, two percent of those infected are estimated to have died.”

While there is no way to verify the woman’s claims, similar assertions have been made in China with many suggesting that the true scale of the outbreak is being significantly under-reported in order to prevent mass panic.