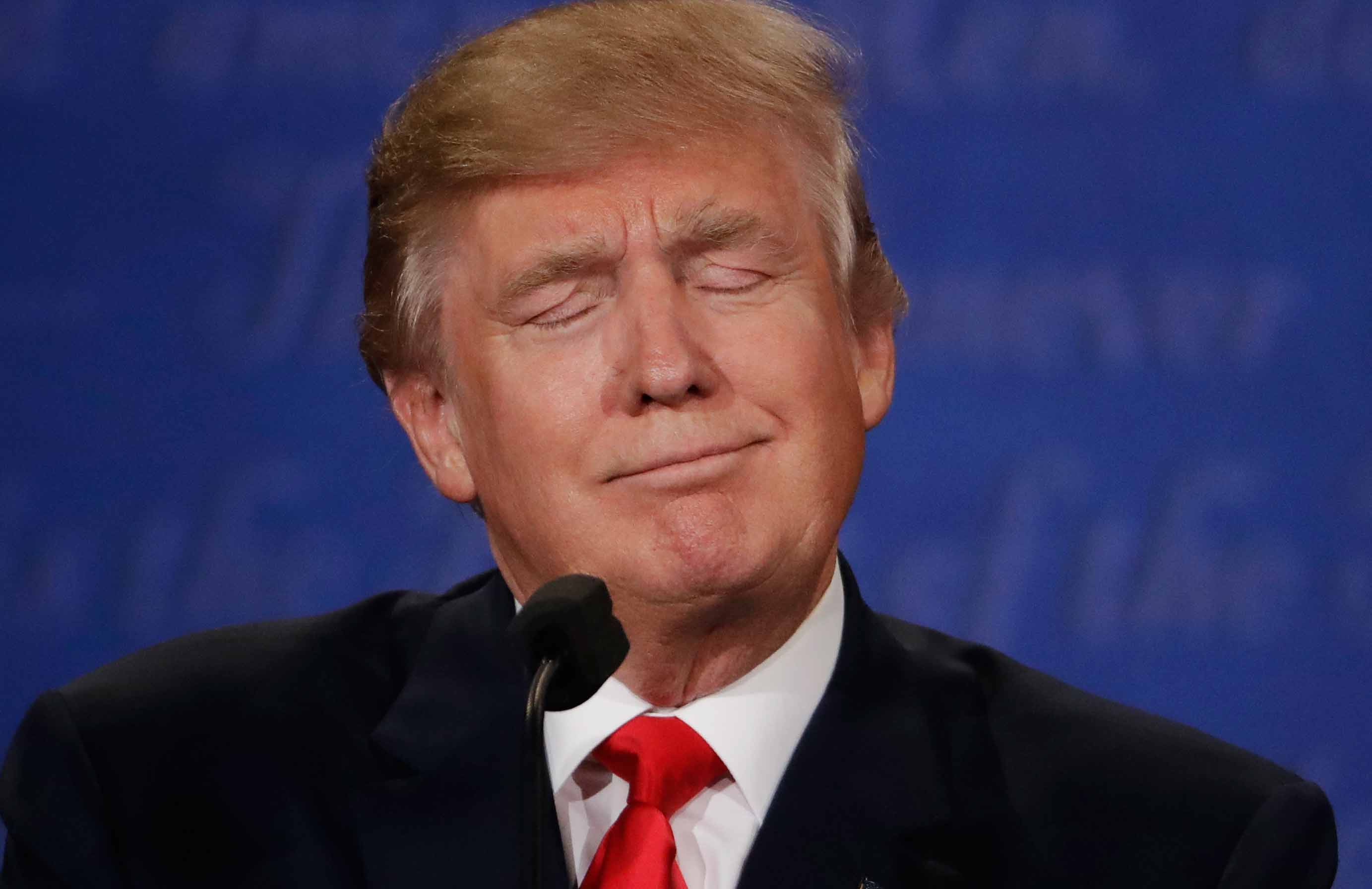 Charlie Hurt over at the Washington Times likes to say Donald Trump has the best enemies.  Before Hillary and Comey, he had Rosie and Cher.  Before Nancy Pelosi and Fake News CNN, he had Russell Brand and Mark Cuban.  Before “Fat Jerry” Nadler was creating fake impeachment charges in Congress against President Trump, an even fatter Assemblyman Nadler was preventing 1980s Donald Trump from turning an abandoned rail yard on the West Side into Trump City.  There has never been a moment in the public spotlight when Donald Trump was not brawling with somebody, and almost all of his enemies, like deer in the headlights, seem paralyzed with surprise when they find themselves on the receiving end of one of his acerbic barbs.  Like Qassem Soleimani, they just never see it coming.

Here at American Thinker, Thomas Lifson has given us the necessary corollary to Hurt’s Law: as the greatest reality television producer of all time, Donald Trump constructs the best and most compelling story arcs.  Think of the many roles he has played.  He was the outsider from Queens who rebuilt the Manhattan skyline and signed his name for all the blueblood gentry to see.  He was the dealmaker who knew how to turn loss into opportunity.  He was the brash New Yorker who got so tired of the country’s decline that he descended a golden escalator to Make America Great Again.  When Seth Meyers and President Obama used the 2011 White House Correspondents’ Dinner to mock him repeatedly, he never lost his cool; he just smiled back, rolled up his sleeves, and stole Obama’s legacy from him five years later.  When Obama’s loyal henchmen in the federal government orchestrated a coup against his successor out of petulant spite, President Trump calmly looked ahead and kept pushing his agenda forward.  He never slowed down.  He never gave up.  He just bit his lip, bided his time, and prepared for a future settling of all accounts.  Along the way, he has become the most transformative and consequential president the country has seen in a hundred years.

For three decades, the Republican Party has ashamedly failed at selling to the American people the idea that freedom in all its forms is superior to the socialist slavery the Democrats have on offer.  They have so utterly collapsed in the only battle for America’s future that matters that political correctness and hate speech laws have metastasized into outright censorship, religious persecution, denial of due process, and gun confiscation.  So God sent us a world-class salesman, and the sleeping giant in the middle of the country awoke.  For the first time in too long, the very idea of liberty that shaped our nation’s birth is bubbling to the surface again, and President Trump has shown a new generation what’s at stake.  And because freedom is colorblind and an aphrodisiac that invites the unshackled to its banner, he has expanded the Republican Party in ways that seemed unlikely just a short time ago.

Now we have a new threat to the country and his presidency: the coronavirus.  The media are beside themselves with juvenile glee.  The idea that millions of Americans might die from illness and destroy the most vibrant American economy in two generations is like a drop of ecstasy on the tongues of a bunch of journalists who have spent three years eating crow.  Their giddy celebration of potential tragedy is exactly why the middle of the country has so little sympathy left for the coasts.

While the threat is real, though, I cannot help but see Hurt’s Law and Lifson’s Corollary playing out once again for the whole world to see.  President Trump has rekindled the torch for American freedom, but the evil of Bernie Sanders’s communism is also bubbling beneath our feet.  Sanders’s communism is everything that America is not.  It demands to be the only voice heard.  It demands that all science be settled.  It demands an end to religion and the elevation of tyrants.  It seeks absolute rule, absolute control, absolute obedience.  It seeks to strangle all dissent, smother all creativity, and leave life dark, bleak, and imbalanced.  Sanders’s communism steals from you your labor, your thoughts, and finally your will to go on.  Like the property he repossesses for the State, he and his heroes chew through your soul and expect you to find nourishment through your servitude.  He is everything Americans have fought and a harsh reminder that a bullet to the back of the head is a threat for citizens of all nations, even those birthed in freedom.

So, along comes a communist virus, and the metaphor could not be more apt.  It shows why national borders are important, why command-and-control economies collapse during crisis, why officials in authoritarian states exacerbate life-and-death problems because they fear telling their leadership difficult truths.  How many lives in China and elsewhere would be saved today if China’s military and local police had not threatened their own doctors, journalists, and ordinary citizens against speaking truth out loud?  In a socialist utopia, though, tragedy and mistake are not allowed; because they reveal rot, they must be ignored.  Better to live in a kingdom of pyrite than admit that “the welfare of humanity is always the alibi of tyrants.”

Bernie Sanders is about to become President Trump’s number-one enemy, and the communist virus spreading around the world has just become one of the most compelling story arcs for the 2020 election.  While the press and Democratic Party salivate, however, they once again fail to see the president’s coming blow.  Donald Trump has spent forty years arguing that America’s national security depends on being free of China.  He has spent his presidency singlehandedly changing the country’s course by bringing manufacturing back home.  Opposed by Wall Street Democrats, he has demanded America’s energy independence from overseas adversaries and has endured endless ridicule for seeking a new renaissance for America’s blue-collar workers.  While Bloomberg, Biden, and Bernie grovel in obeisance to their Chinese lords, President Trump sees American-made steel, American-made pharmaceuticals, and American-made electronics as instrumental to American freedom.  The Democratic Party wants to give American citizenship to the world, but the communist virus is a timely reminder that the illegal and uncontrolled flow of people across our borders not only depreciates wages and destroys American culture, but also sacrifices the lives of American citizens.  The misery of Chinese communism created this virus, and the misery of Democratic Socialism seeks to spread it across the United States.  Border security is health security.  And energy, steel, and manufacturing independence is independence from overseas tyrants.

The coronavirus will pass.  The stock markets will rise.  The current state of fear will subside.  But Bernie Sanders and the communist virus are now front and center, and President Trump has one hell of a story to tell the American people.  It’s a powerful story.  It will be a powerful punch.  And they’ll still never see it coming.  Just watch.