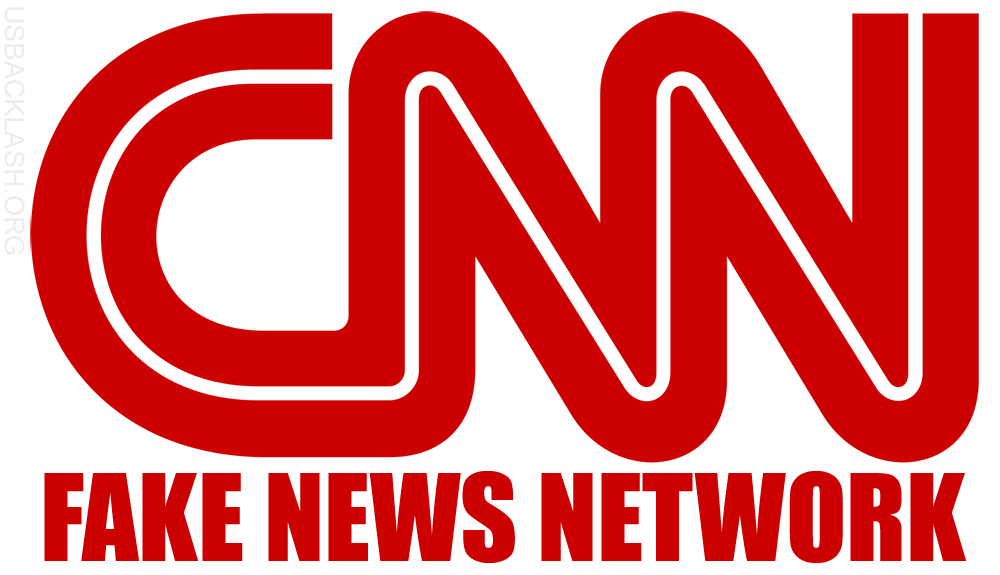 A group of Tennessee lawmakers have advanced a proposal for a non-binding resolution declaring that the state officially recognizes CNN and The Washington Post as “fake news.”

Republican Rep. Micah Van Huss, the sponsor, said the resolution is needed because his constituents are “tired of these elitists in the media” and want to condemn the news organizations for their biased coverage of President Donald Trump and his supporters.

No other news organizations were listed in the proposed resolution, however lawmakers have not ruled out adding more to the list.

WashingtonTimes reports: Four Republicans supported the measure in advancing it out of House Constitutional Protections and Sentencing Subcommittee, while one Democratic member opposed. Two Republicans declined to vote.

The proposal now goes to the full House Judiciary panel for consideration.

All seven subcommittee members are up for reelection later this year.

Some lawmakers on the panel warned the Republican-dominant Statehouse might not be the best body to single out any particular news organizations.

“Believe it or not there are other networks out there that I don’t agree with, do I have a right to use my office and my position to tell the public that those people are something less than other networks?” asked Democratic Rep. Bo Mitchell, of Nashville.