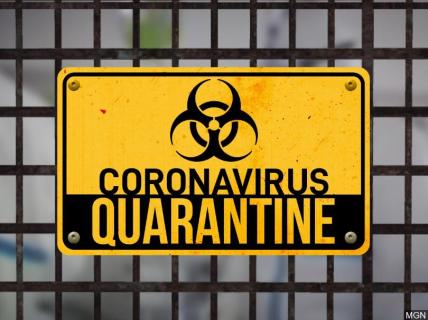 The novel coronavirus that has infected thousands of people across the world may have mutated at least once — meaning there may be two different types of the virus causing illnesses, a new study conducted by Chinese scientists suggests.

SOME HUMAN CORONAVIRUSES CAN LIVE ON SURFACES FOR 9 DAYS, STUDY FINDS

Initially, type L was more prevalent during the “early stages of the outbreak in Wuhan,” the Chinese city in Hubei province at the center of the outbreak, the researchers said. But this strain decreased “after early January 2020.”

The researchers found that second strain was likely caused by a mutation of the “ancestral version,” or type S in this case.

“These findings strongly support an urgent need for further immediate, comprehensive studies that combine genomic data, epidemiological data, and chart records of the clinical symptoms of patients with coronavirus disease 2019 (COVID-19),” the researchers concluded, cautioning the data available for the study was “very limited.”

One thought on “Coronavirus has mutated at least once, second strain detected: study”