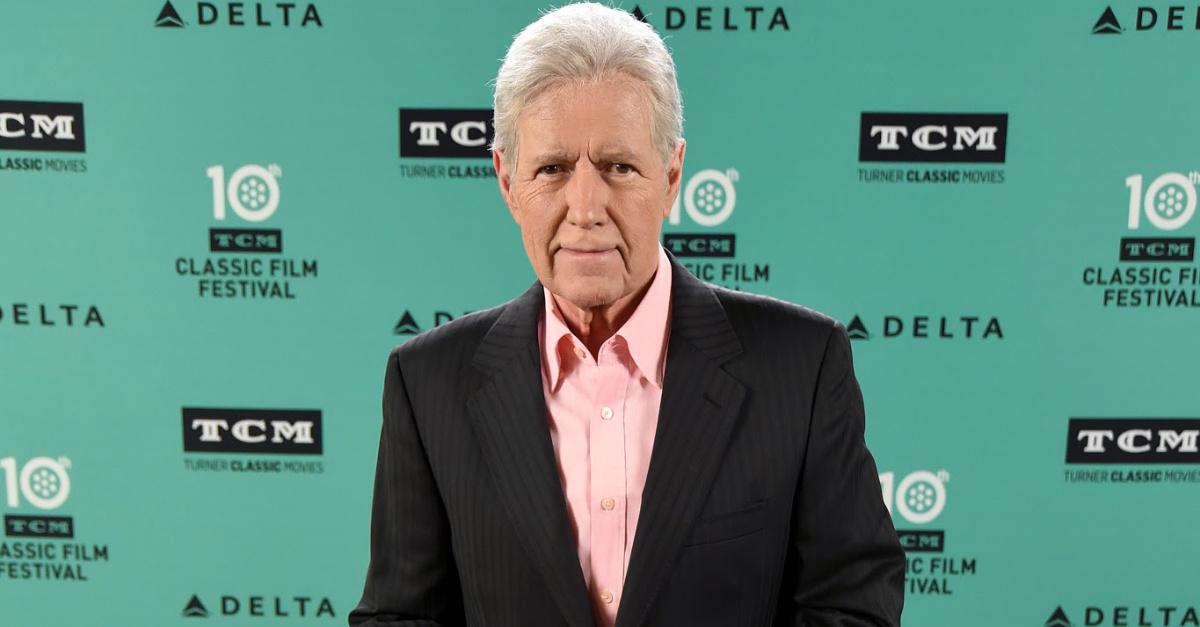 Alex Trebek, the longtime host of the popular television game show Jeopardy!, is crediting his faith in God and the prayers of “millions” for helping him beat a low survival rate for patients with advanced pancreatic cancer.

Trebek, who has stage four pancreatic cancer, noted in a video posted on social media Wednesday that the one-year survival rate for those in his situation is 18 percent.

“I’m very happy to report I have just reached that marker,” Trebek said. “Now, I’d be lying if I said the journey had been an easy one. There were some good days, but a lot of not-so-good days. I joked with friends that the cancer won’t kill me; the chemo treatments will. There were moments of great pain, days when certain bodily functions no longer functioned, and sudden massive attacks of great depression that made me wonder if it really was worth fighting on.

“And,” Trebek added, “it would certainly have been a betrayal of my faith in God and the millions of prayers that have been said on my behalf.”

Trebek encouraged his fans to face trials with optimism.

“My oncologist tried to cheer me up the other day,” Trebek said. “He said, ‘Alex even though the two-year survival rate is only 7 percent,’ he was certain that one year from now the two of us would be sitting in his office, celebrating my second anniversary of survival.”

Trebek concluded: “If we take it just one day at a time with a positive attitude, anything is possible.”

Trebek hasn’t discussed his personal faith in detail, although he grew up Catholic. He also is an ambassador for World Vision, a Christian humanitarian organization.