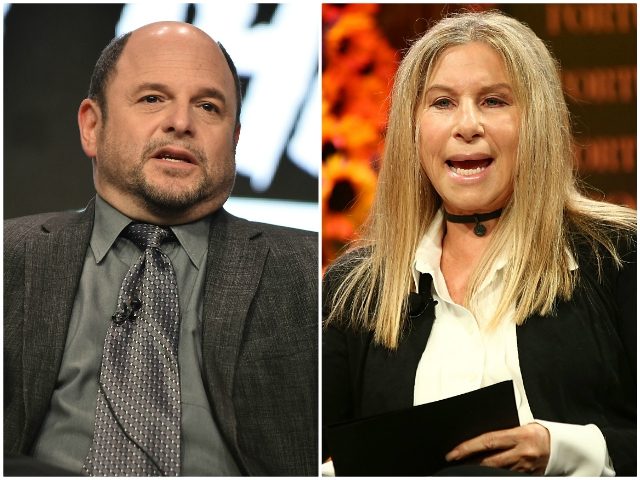 The left-wing Hollywood celebrities are stoking public hysteria over the coronavirus, using social media to spread fear as well as disinformation about President Donald Trump’s response to the deadly global outbreak.

While some stars are using the coronavirus to re-air their hatred of all things Trump, many other celebrities are fanning the flames by making false claims about President Trump and Vice President Mike Pence, accusing the White House of lying to the American public and exacerbating the problem.

Comedian Chelsea Handler repeated the false claim that President Trump suggested that people who have “tested positive for coronavirus can still go to work and get better there.”

Trump supporters: your president just suggested people who have tested positive for the Coronavirus can still go to work and get better there. Go with god.

But President Trump never said or suggested what Handler claims he did. The president was speaking during an interview this week on Fox News’ Hannity in which he described some situations in which people who have contracted coronavirus only experience a mild case of the illness and quickly recover.

President Trump said that some of these people chose to go to work and eventually got better, but he never recommended that they do so.

“So, if we have thousands or hundreds of thousands of people that get better just by, you know, sitting around and even going to work — some of them go to work, but they get better,” Trump said.

I NEVER said people that are feeling sick should go to work. This is just more Fake News and disinformation put out by the Democrats, in particular MSDNC. Comcast covers the CoronaVirus situation horribly, only looking to do harm to the incredible & successful effort being made!

Rosie O’Donnell claimed without evidence that “the president and the vice president are lying to us,” tweeting out the hashtag #Coronavirus.