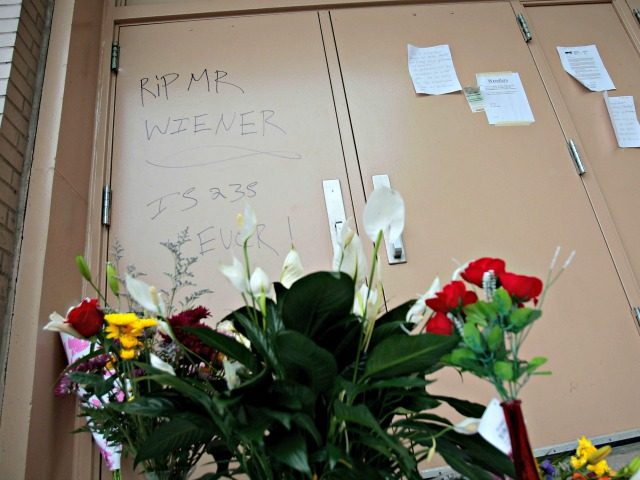 The number of people who have died from seasonal influenza so far has now reached 20,000, including 136 influenza-associated deaths in children, the Centers for Disease Control and Prevention (CDC) reported as of February 29.

“This number [of children] is higher for the same time period than in every season since reporting began in 2004-05, except for the 2009 pandemic,” the CDC reported.

As the world gears up to battle the coronavirus, which has killed more than 3,460 worldwide, including 13 deaths in the United States in the state of Washington, the CDC is engaged in its usual battle to inform people about influenza and its dangers:

Influenza (flu) is a contagious respiratory illness caused by influenza viruses. It can cause mild to severe illness. Serious outcomes of flu infection can result in hospitalization or death. Some people, such as older people, young children, and people with certain health conditions, are at high risk of serious flu complications.  There are two main types of influenza (flu) virus: Types A and B. The influenza A and B viruses that routinely spread in people (human influenza viruses) are responsible for seasonal flu epidemics each year.

The best way to prevent flu is by getting vaccinated each year.

“CDC estimates that so far this season there have been at least 34 million flu illnesses, 350,000 hospitalizations and 20,000 deaths from flu,” the CDC’s Weekly U.S. Influenza Surveillance Report said.

The CDC report reveals where influenza cases exist on a state-by-state basis.

The CDC said influenza reports from the U.S. Virgin Islands have been sporadic and that Guam did not report.