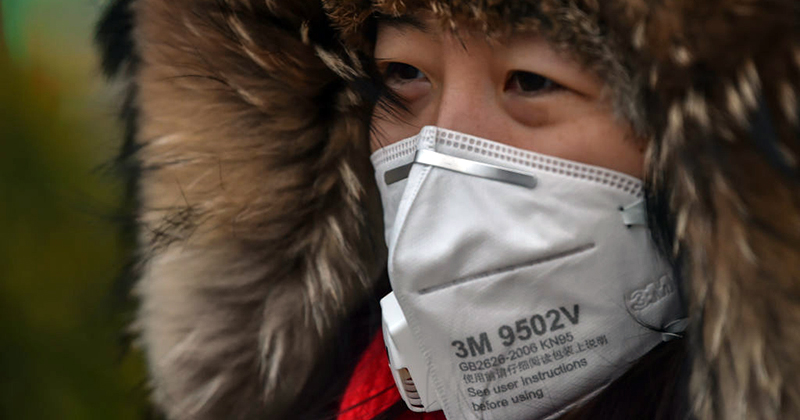 China’s claims of how it’s handling coronavirus recovery should be taken with more than a few grains of salt.

Even before COVID-19 became a global crisis, Chinese leaders had been criticized for their handling of the situation and lack of transparency about the disease’s progression.

Things now look like they’re on the upswing, and businesses even appear to be headed back to work — but whistleblowers and local officials tell Caixan that’s just a carefully crafted ruse.

Short on time, but still want to stay informed? The War Room Highlights covers clips from all 3 hours of the broadcast!

In Wuhan, officials have tried to make it appear that recovery efforts are going smoothly. But when “central leaders” personally survey disinfecting regimens and food delivery, local officials “make a special effort” for them and them alone, one resident told Caixan. And in a video circulating on social media, residents can be seen shouting at visiting leaders from the apartments where they’re being quarantined — “Fake, it’s all fake.” Read more at Caixan.

One thought on “China’s coronavirus recovery is ‘all fake,’ whistleblowers and residents claim”