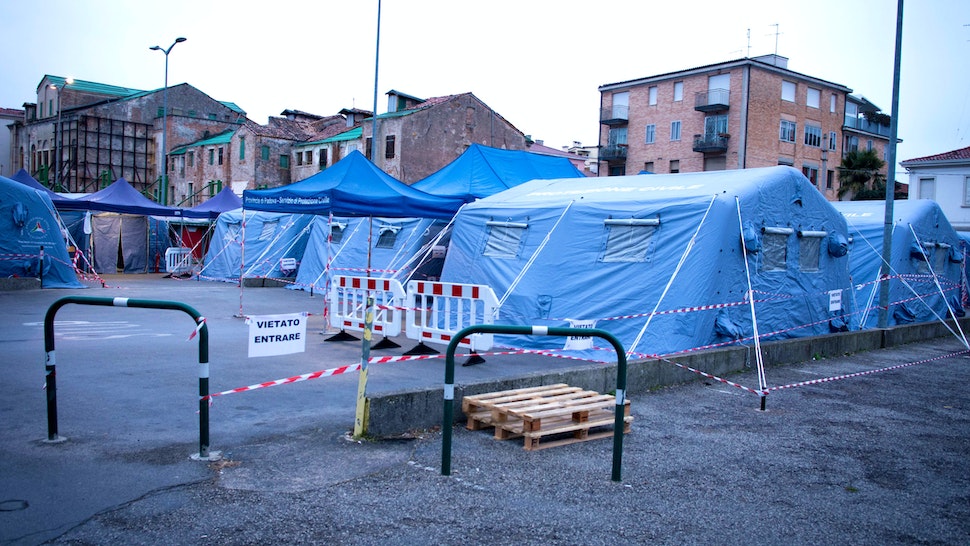 Italy is reportedly instituting a widespread lockdown of millions of its citizens in the northern part of the country in response to the rapidly spreading coronavirus, which originated in China.

“The Italian government is locking down 17 million people—more than a quarter of its population—including in Milan, the surrounding Lombardy region and 14 neighboring provinces, in the most sweeping steps any European country has prepared to take against the coronavirus epidemic,” The Wall Street Journal reported. “Police, emergency services and if needed the army will be available to enforce the quarantine. People violating the lockdown can be punished with a fine or jail terms, according to the draft decree.”

The BBC reported that the mandatory quarantine would last until at least early April.

The BBC highlighted some of the new actions being taken by Italy:

The news comes as the number of cases of coronavirus around the world hit over 105,000 late on Saturday with over 3,500 deaths.

Italy has the largest confirmed outbreak outside of Asia so far with nearly 6,000 cases and over 230 deaths.