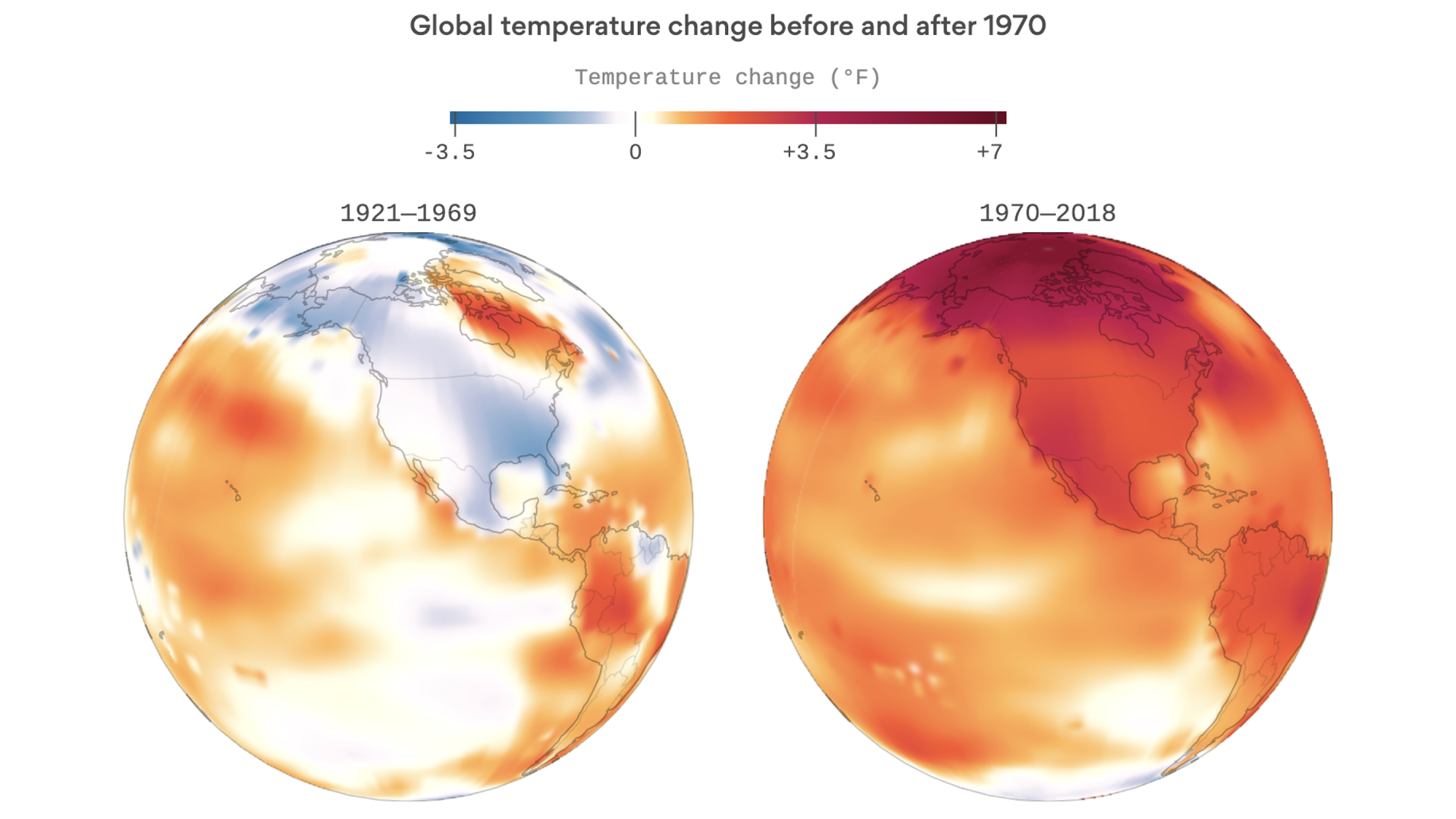 Some of us have forgotten basic statistics. Some avoided it in school.  But most of us are vaguely familiar with the random sampling process used in public opinion surveys.  We see opinion polls in the news all the time.  If we want to know how the USA’s estimated 153 million registered voters are going to vote on Election Day, but we don’t want to actually ask all 153 million of them, we have to follow (not violate) strict statistical methodologies for taking samples that are smaller than the entire “universe” or total population.

So if we ask 1,000 people — the same 1,000 people every year — whom they are planning to vote for, the results will be meaningless hogwash.  To be statistically valid, the sample must be random.  Each time.  Not a random sample one time that is repeated year after year.  Each sample subset must be truly, honestly random.  No games.  No phony adjustments.  Every time.  (It might be interesting to follow a subset over time to investigate why people decide whom to vote for.  But that cannot be used to predict the entire population.)

We also know that when people actually vote, the survey predictions are almost always wrong.  For one thing, when we survey people, we are not measuring how they are going to vote.  We are sampling what they are telling us, which is not the same thing.

The Earth is 196.9 million square miles of surface area.  It is a sphere 24,901 miles in circumference.  The vast majority of the Earth is ocean, and in particular vast, mostly untraveled waters like the Pacific and Southern Atlantic and the Arctic Sea.  The Earth is just unimaginably, stupendously big.  Most of planet Earth never sees any human presence, much less a weather station.

Another fatal flaw in climate alarmism is the failure to understand that air moves.  Air is made of gases, which by definition are not fixed in place or shape, but flow freely.  Alarmists try to evoke the image of carbon dioxide as like a blanket.  But carbon dioxide is not nailed in place.  It is free to move.  When warmed, all gases move upward towards outer space.  Convection transports heat from the surface up to the thin air, where jet airplanes cruise.  Heat is radiated from there out into space.

Air masses travel horizontally across the Earth.  Remember the polar vortex?  Extremely cold air sitting over the Arctic Circle is sometimes dislodged by air currents and moved south into Canada or even the northern United States.  The weather gets extremely cold.

Probably all of us have experienced, as this author has watched, the temperature drop 10 to 20 degrees within hours as a strong cold front moves in.  Even in the Bahamas, I have watched the temperature drop from the 90s to the 70s in only three or four hours.  For some reason, cold fronts when arriving are typically more violent and abrupt than a return to warmer weather.

Because the air is in constant motion, even a truly random sample of Earth’s 196.9 million square miles of surface area would have to be taken on the same day at the same time of day.  Note that even in one location, the swing from daytime temperatures to overnight temperatures can be a 20- to 40-degree swing on the same day.

So why can’t we just measure certain cities and average their changes?  Because we are measuring weather, not climate.  Unless we measure the entire Earth we are just measuring air masses moving around, changing temperatures.

We are told scientists have adjusted for these concerns (in some mysterious magic way).  But actual rocket scientists accidentally crashed a lander into the planet Mars due to a mathematics mistake.  So forgive us if we would just like to look over their math.

The reader can find attempts to measure the Earth’s one single temperature.  For example, Carbon Brief’s “Explainer: How do scientists measure global temperature?” offers mental gymnastics.  The hand is quicker than the eye.  One with a science education, not indoctrinated, will blow a gasket at the house of cards.

To measure the Earth’s surface area of 196.9 million square miles, there are about 10,000 weather stations on the planet, plus about 2,000 ships, airplanes, and ocean buoys.  Remember: Those stations were designed to measure local weather, not the planet.

The alarmists explain: “The temperature at each land and ocean station is compared daily to what is ‘normal’ for that location and time, typically the long-term average over a 30-year period.”  But there is no normal.  Local anomalies are driven by weather patterns, such as El Niño and the Polar Vortex.  Many weather stations are at airports for good reason.  But aviation has changed over time from occasional propeller planes to jet airplanes every few minutes.  The expansion of cities causes the heat island effect to artificially raise temperatures at airports no longer out in the countryside.

So “[d]aily anomalies are averaged together over a whole month.  These are, in turn, used to work out temperature anomalies from season-to-season and year-to-year.”  This is nonsense.  Then: “After working out the annual temperature anomalies for each land or ocean station, the next job for scientists is to divide the earth up into grid boxes.”

NASA, they say, divides the world up into boxes of 2 degrees longitude by 2 degrees latitude.  That is a gigantic area — over 19,000 square miles — with enormous temperature variations within that box.  The other measurement schemes are 5 degrees by 5 degrees or over 119,000 square miles each.  There is vastly different weather occurring within each 119,000-square-mile box.  Again, there are only 12,000 weather stations, including part-time ones on mobile craft for the entire planet, unevenly focused too much on the “First World.”

From the time the thermometer was invented with a scientifically valid scale comparable from one thermometer to another around 1850, other than use as a novelty or hobbyist’s toy, and meticulous records started (every day, the same time of day), measurements were concentrated in Northwestern Europe and the Northeastern United States.  Gradually, decade by decade, driven largely by the rise of air strips in World War I, the locations, geographic diversity, quantity, and quality of weather stations changed over time.  So even the temperature records we have are not comparable across decades.

In short, you can claim to be able to measure the world’s temperature.  But if you want to really do it — good luck.