They ‘need to be held accountable’. 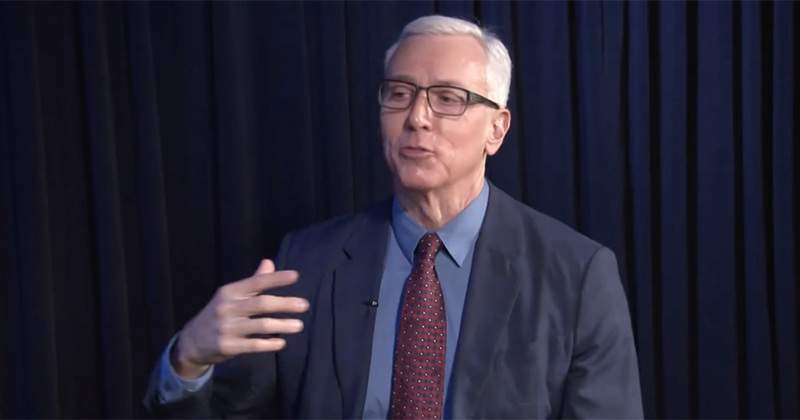 Dr Drew has once again spoken out regarding the media’s handling of the coronavirus outbreak, urging that the panic being generated is ‘hurting people’ and that those spreading it should be ‘held accountable’.

“Which should you be worried about, influenza or Corona? A hundred versus 18,000? It’s not a trick question.” Drew noted.

“And look, everything that’s going on with the New York cleaning the subways and everyone using Clorox wipes and get your flu shot, which should be the other message, that’s good. That’s a good thing, so I have no problem with the behaviors.” he added.

“What I have a problem with is the panic and the fact that businesses are getting destroyed that people’s lives are being upended, not by the virus, but by the panic.” the physician continued.

“The panic must stop. And the press, they really somehow need to be held accountable because they are hurting people.” he asserted.

Of the virus, Dr Drew added that “There are probably several people in this building that probably have it and don’t know it.”

“I think there was it was a concerted effort by the press to capture your eyes and in doing so they did it by inducing panic.” he added.

“When I saw this one coming, the corona, I thought I know how this is gonna go, I see kind of what it is and then I saw the excessive reaction the press, so I have to respond and then people, the weird part on social media towards me as people are angry with me, angry with me for trying to get them to see reality and calm down.” he further explained.

Dr Drew previously slammed the media for doom-mogering over the virus, describing it as “overblown press created hysteria.”

“The press should not be reporting medical stories as though they know how to report it,” he said.