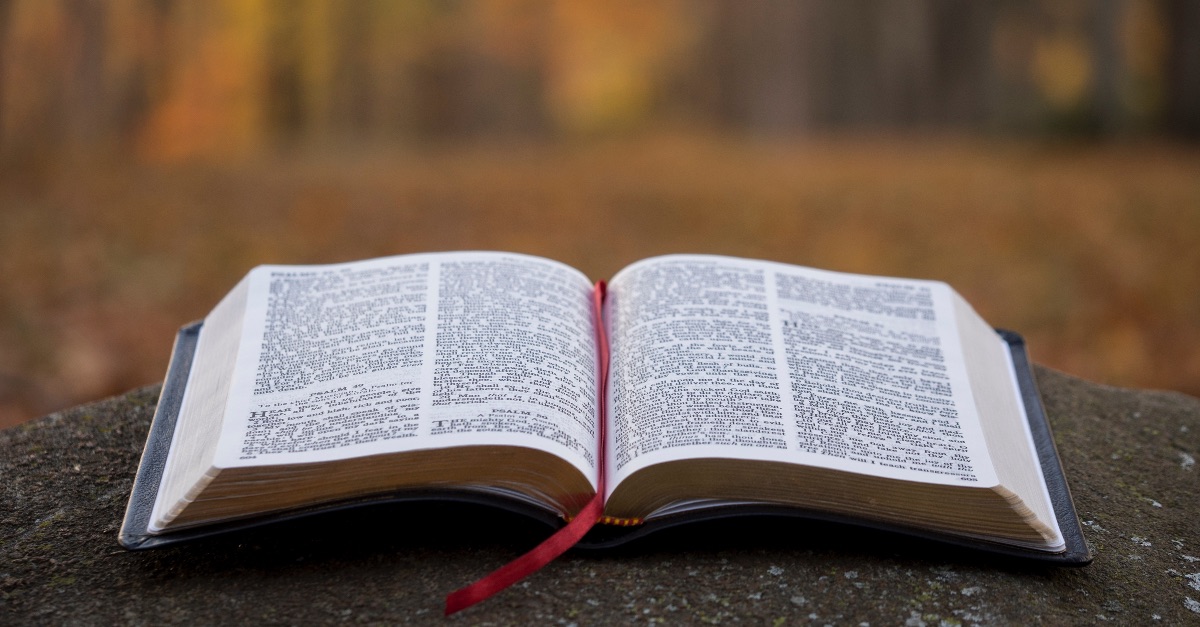 A Houston-area woman is giving thanks to God not only for her life but also for saving her Bible this week.

On Sunday, Trina Carr was driving her recently purchased truck when she believed God told her to pull over, according to the Houston Chronicle. As she pulled into a parking lot, she realized the truck was starting to smoke and exited the vehicle.

Shortly after, her truck exploded in flames and smoke. The Deer Park Fire Department quickly extinguished it.

The fire department searched the truck after the flames died and found that the truck’s dashboard was burnt into ash and melted plastic, as well as the engine and passenger compartments. On the dash, however, was a Bible and notebook that remained completely intact. Only the back cover of the Bible sustained minimal damage and a little water.

“Many thanks to my brothers in DPFD for extinguishing my truck,” said Mike Carr in a Facebook post. “They arrived quickly and had it out in no time. Thanks be to God my wife was able to pull over and get out in time. Thank you Tommy Archer, Phillip Arroyo, Don Davis, Brett conaway, and all the rest of DPFD crew. That is amazing the Bible in the truck didn’t burn at all. God Bless.”

A little further north, New Jersey state troopers were praised for saving a man’s life from a burning tractor-trailer seconds before it exploded, Fox News reports. Body camera footage showed one of the troopers rushing to the truck and helping the other trooper pull out the driver.

Trooper Robert Tarleton had finished a vehicle stop when he heard the truck crash into the guard rail. He moved his car into the road and saw Lt. Edward Ryer already at the tractor-trailer.

“I could see that there was going to be an accident there, and, luckily, I saw out of the corner of my eye—I saw Trooper Tarleton up ahead and…I just hoped and prayed that he saw what was going on,” Ryer said, who was going home when he saw the accident.

The driver maintained minor injuries and is currently at home resting.

“I would say it’s just—it really is just all part of the job,” Tarleton said.