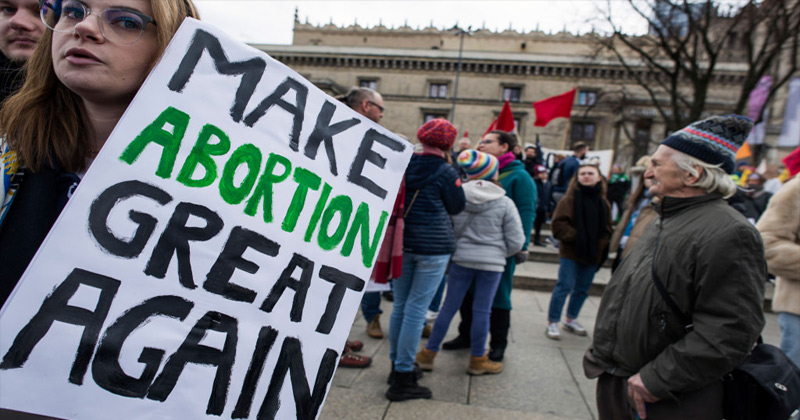 Frey said the proclamation honors a local abortion provider called Whole Woman’s Health, who had members protesting on the steps of the Supreme Court while the arguments were made.

Our team couldn’t have been more excited to leave a mark on history as we stood in solidarity with Louisianans on the front steps of the Supreme Court, yesterday. United, we let anti-choice lawmakers know that we will always fight back when they try to decimate access to abortion services. #myrightmydecision

“Every day, abortion providers like Whole Woman’s Health deliver high-quality care in the face of harassment and threats to abortion access at the federal and local levels,” Frey said. “I’m proud to recognize today as Abortion Provider Appreciation Day to celebrate Whole Woman’s Health as an essential part of our community.”

Infowars reporter Millie Weaver was on the scene of the protest outside the Supreme Court last week and talked with some of the abortion advocates.

The footage Weaver captured went viral online as the individuals she encountered celebrated murdering the unborn and one woman even wore earrings portraying an alligator eating an infant.

These are the people Frey is praising.