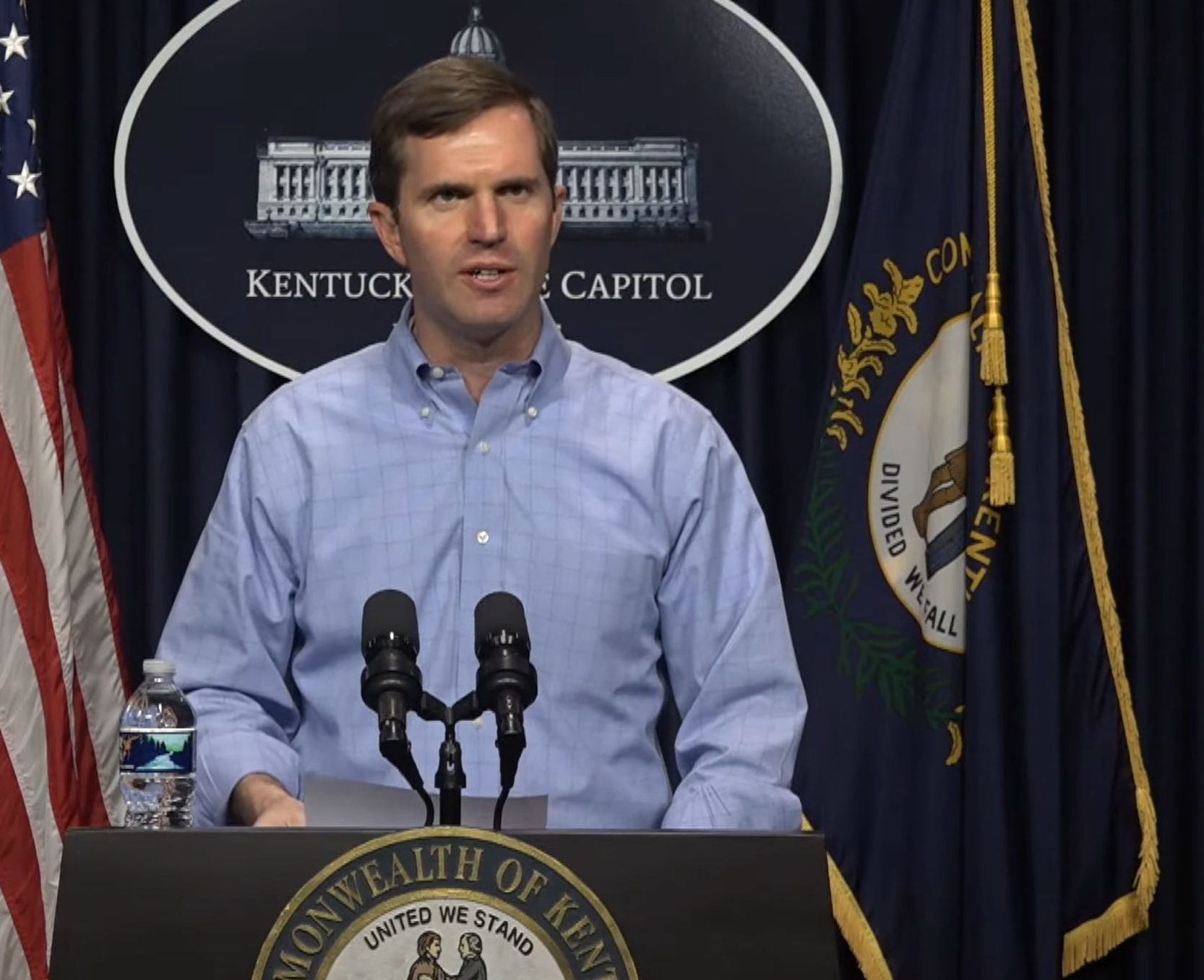 A CORONAVIRUS patient in Kentucky has been placed under 24/7 armed guard after refusing to self-isolate.

Gov. Andy Beshear said the state had to make the unusual move to protect others nearby.

Deputies are now stationed outside the 53-year-old man’s house around-the-clock in Nelson County.

“It’s a step I hoped I never had to take, but we can’t allow one person who we know has this virus to refuse to protect their neighbors,” Gov. Beshear told reporters.

The unidentified man is the only coronavirus patient in the county, and officials were worried that he could infect others.

A total of 18 people have tested positive in Kentucky.

The patient had left the hospital without permission, according to TV station WDRB. 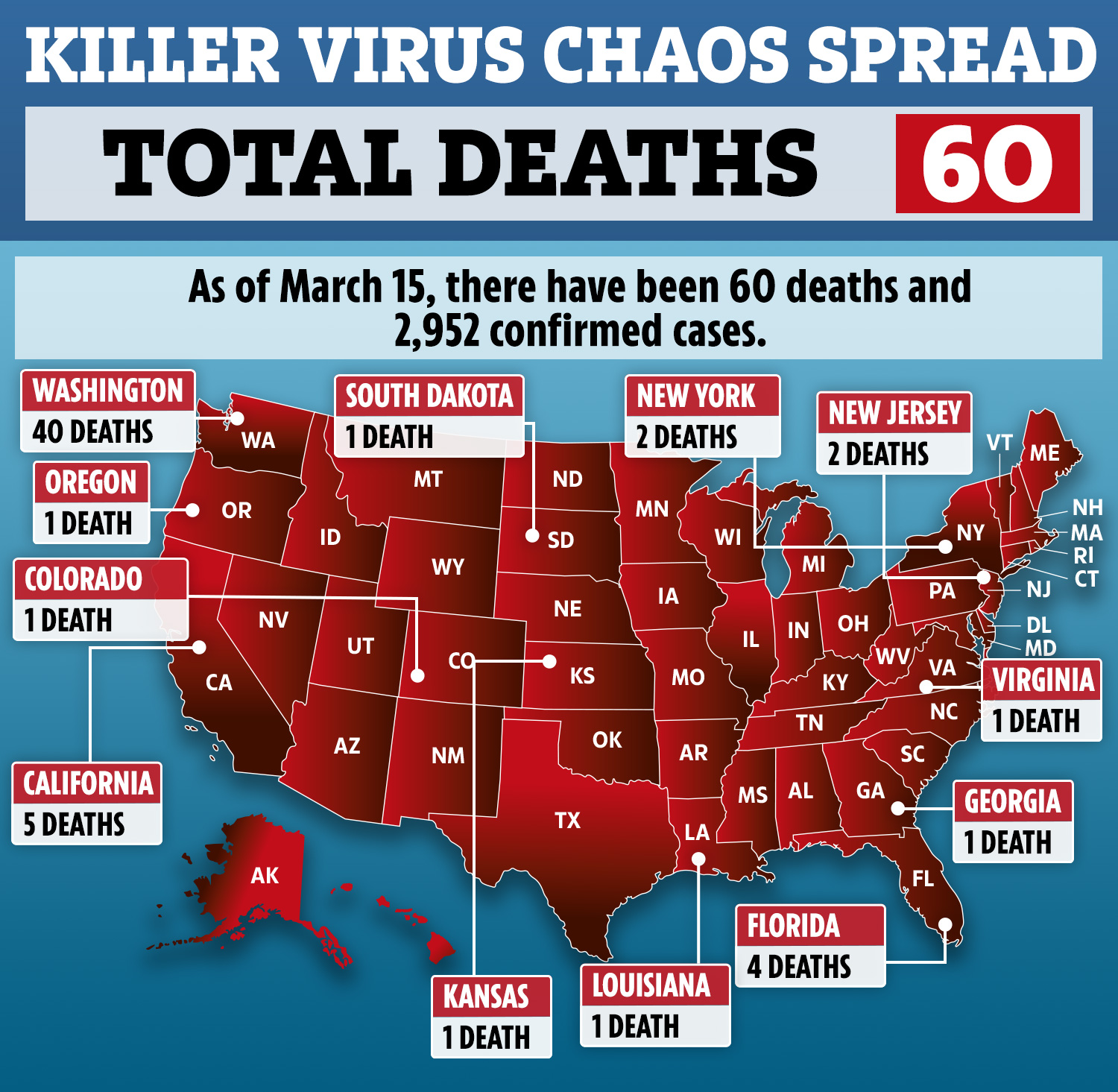 County Judge-Executive Dean Watts declared a state of emergency and invoked an obscure statute to allow the forced self-quarantine, the newspaper reported.

The state is bracing for the possibility of many more positive cases, and the governor said hospitals should be prepared for that.

“The fact is we need all the capacity we can to deal with the cases we’re going to see,” Beshear said, according to the Herald Leader.

“… We want to make sure we have the resources to help every single one of these people.”

He told reporters that “we jut have to do what it takes to lessen the spread of this coronavirus and I don’t want to be the governor that waits two weeks too late to take some of those steps.”

There have been more than 2,000 coronavirus cases in the US and 60 deaths.