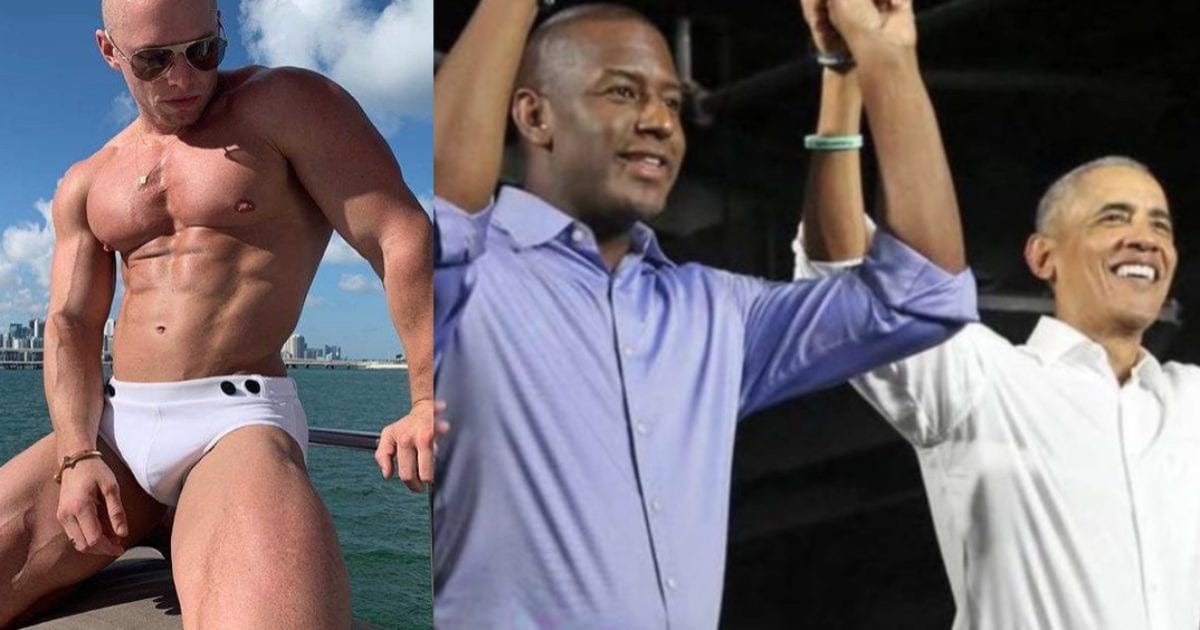 Failed Democratic Florida gubernatorial candidate Andrew Gillum was allegedly embroiled in a crystal meth incident on Friday morning at a Miami Beach hotel, according to a police report.

“Mr. Gillum was unable to communicate with officers due to his inebriated state,” the report states.

Miami Police Department officers found Gillum inside a West Avenue hotel room with two other men shortly before 1:00 a.m., where first responders were providing medical attention to one of the individuals suspected of a drug overdose.