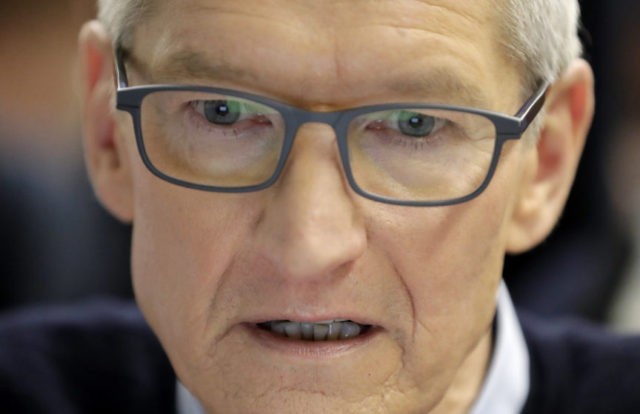 Tech giant Apple has reportedly closed all of its stores outside of China just days after announcing the reopening of its Chinese retail stores.

In a post to the Apple Newsroom tech giant Apple announced that it would be closing all stores outside of China shortly after reopening all of its stores in the country. In a post to the Newsroom, Apple stated:

First, I want to recognize Apple’s family in Greater China. Though the rate of infections has dramatically declined, we know COVID-19’s effects are still being strongly felt. I want to express my deep gratitude to our team in China for their determination and spirit. As of today, all of our stores in Greater China have reopened. I also want to thank our operations team and partners for their remarkable efforts to restore our supply chain. What we’ve learned together has helped us all develop the best practices that are assisting enormously in our global response.

One of those lessons is that the most effective way to minimize risk of the virus’s transmission is to reduce density and maximize social distance. As rates of new infections continue to grow in other places, we’re taking additional steps to protect our team members and customers.

We will be closing all of our retail stores outside of Greater China until March 27. We are committed to providing exceptional service to our customers. Our online stores are open at www.apple.com, or you can download the Apple Store app on the App Store. For service and support, customers can visit support.apple.com. I want to thank our extraordinary Retail teams for their dedication to enriching our customers’ lives. We are all so grateful to you.

Some have criticized the move by Apple such as Hayman Chief Investment Officers Kyle Bass who stated that Apple CEO Tim Cook has “sold his soul to the evil of the Chinese communist party.” Bass’ tweet can be seen below:

“Outside of greater china”?! @tim_cook has sold his soul to the evil of the chinese communist party. Brilliant for marketing to the 1.4 billion but despicable for encouraging and participating in massive human rights violations . #applenews #Apple #HumanRightsViolations #sellout https://t.co/7T1tEslHgp

Yesterday, Breitbart News reported that Apple had reopened its stores in China after shutting them down last month following the outbreak of Wuhan coronavirus. The company has since been gradually reopening them and the final stores resumed normal business on Friday.

The closure of the stores factored into Apple’s announcement last month that the coronavirus would have an impact on its quarterly revenue. Apple CEO Tim Cook stated at the time that he was confident that China was getting the outbreak under control.

A number of tech firms are being affected, Breitbart News recently reported that e-commerce platform Shopify recently instructed its 5,000 employees across 11 different countries to work from home, following in the footsteps of Facebook, Google, Twitter, and multiple other tech firms that have sent employees home as the Wuhan coronavirus spreads. A source familiar with Shopify told Business Insider that the firm is providing employees with a stipend to pay for any office equipment they may need to work remotely.