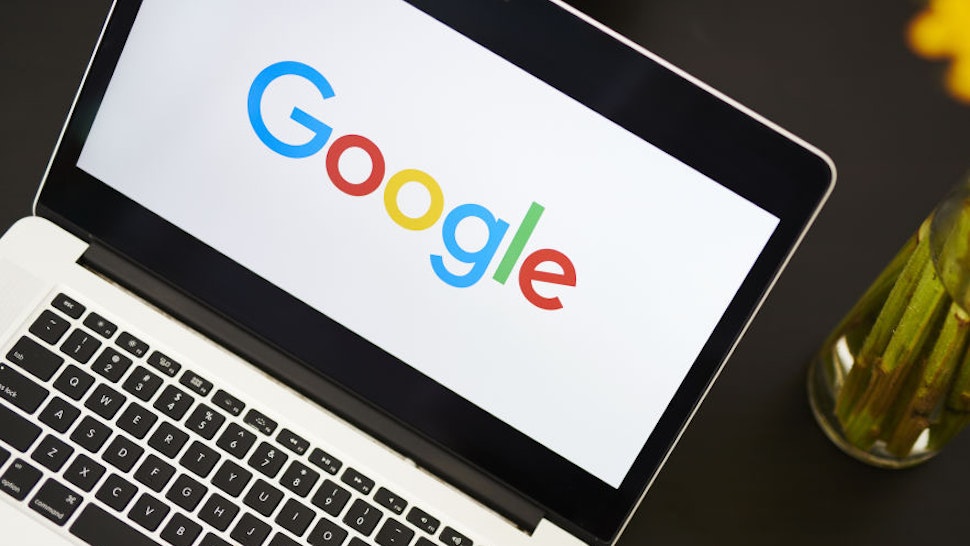 Google pushed back against claims from left-wing media on Saturday after certain publications and journalists falsely claimed that President Donald Trump lied when he said that Google was building a national website to track cases of coronavirus.

“I want to thank Google,” Trump said during a press conference on Friday. “Google is helping to develop a website. It’s going to be very quickly done, unlike websites of the past, to determine whether a test is warranted and to facilitate testing at a nearby convenient location.”

Google Communications initially released a statement on Friday from Verily, a company that is owned by Google’s parent company, Alphabet.

“We are developing a tool to help triage individuals for Covid-19 testing. Verily is in the early stages of development, and planning to roll testing out in the Bay Area, with the hope of expanding more broadly over time,” Google Communications tweeted. “We appreciate the support of government officials and industry partners and thank the Google engineers who have volunteered to be part of this effort.”