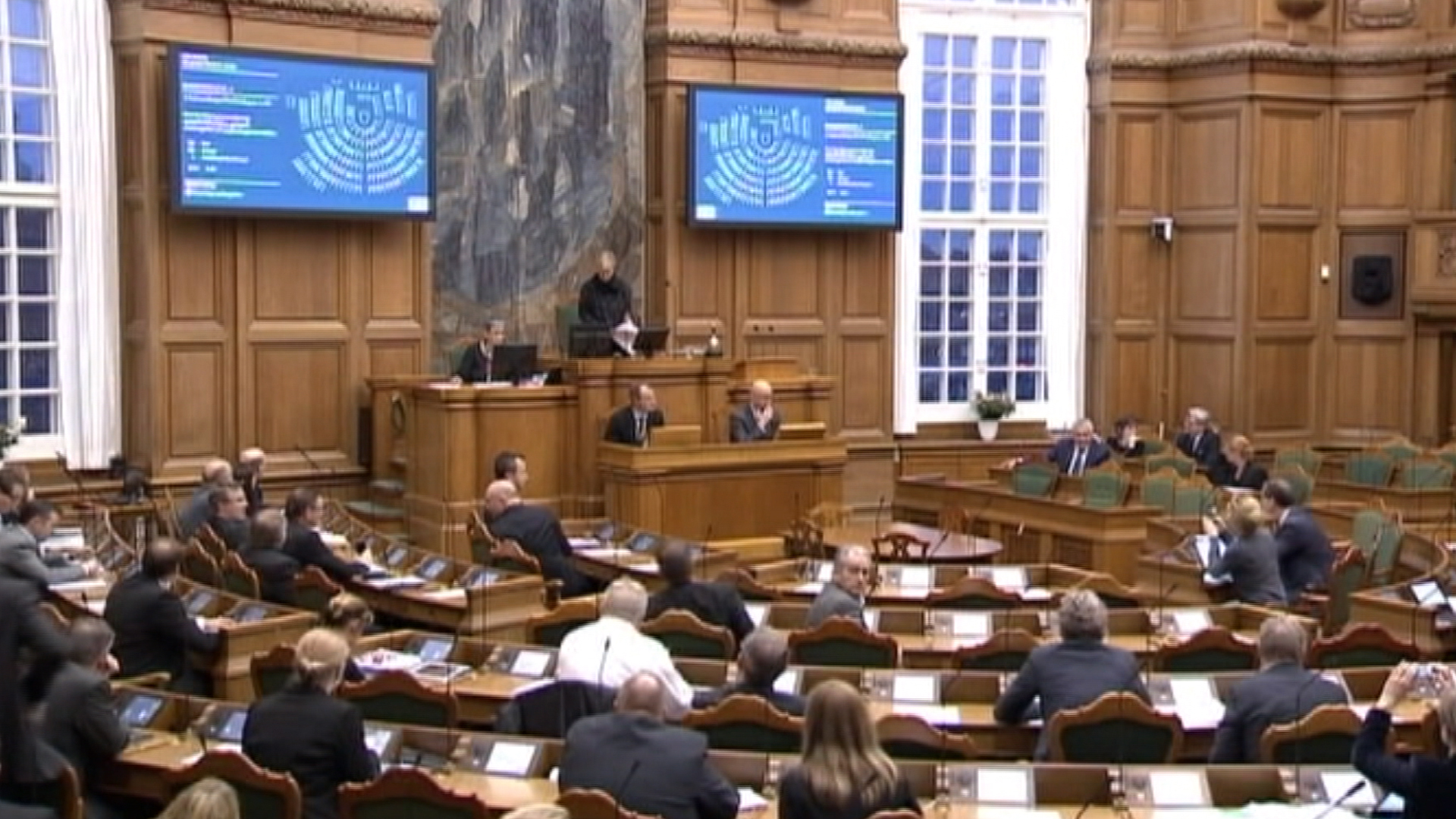 Denmark’s parliament has passed an emergency coronavirus law which gives the European Union state the legal authority to force citizens to be vaccinated.

The far-reaching new law, which also gives authorities powers to force testing, treatment and quarantine with the backing of the police, will remain in force until March 2021, when it will expire under a sunset clause.

“I was touched when I saw the whole Parliament standing up and voting for this,” Health Minister Magnus Heunicke told Danish state broadcaster DR after the law was unanimously passed.

“It is time to put aside party politics and be together to do what it takes to bring Denmark safely through this situation.”

“Something is rotten in the state of Denmark”

Critics of the new “emergency law” say the Danish people are losing their individual freedoms in return for the perception of safety.

TheLocalDK reports: Jens Elo Rytter, law professor at Copenhagen University, said the measures were unlike anything passed in the last 75 years.

“It is certainly the most extreme since the Second World War,” he told the Jyllands-Posten newspaper.

“There have been some powerful encroachments in various terror packages. But this goes further.”

Trine Maria Ilsøe, DR’s court correspondent, said that Danish citizens could face prosecution under the new law if they refused to comply with health authorities’ demands.

“It means that you could be sentenced to a punishment if you, for example, refuse to allow yourself to be tested for coronavirus,” she said.

As well as enforcing quarantine measures, the law also allows the authorities to force people to be vaccinated, even though there is currently no vaccination for the virus.

It also empowers them to prohibit access to public institutions, supermarkets and shops, public and private nursing homes and hospitals, and also to impose restrictions on access to public transport.

Initially, the government wanted to the law to give the police the right to enter private homes without a court order if there is a suspicion of coronavirus infection.

But this was dropped after opposition from parties in the parliament.

The parliamentary session was itself affected by the pandemic, with only 95 out of 179 MPs present for the vote, efforts made to ensure that MPs kept a safe distance from one another, and MPs voting by standing up.