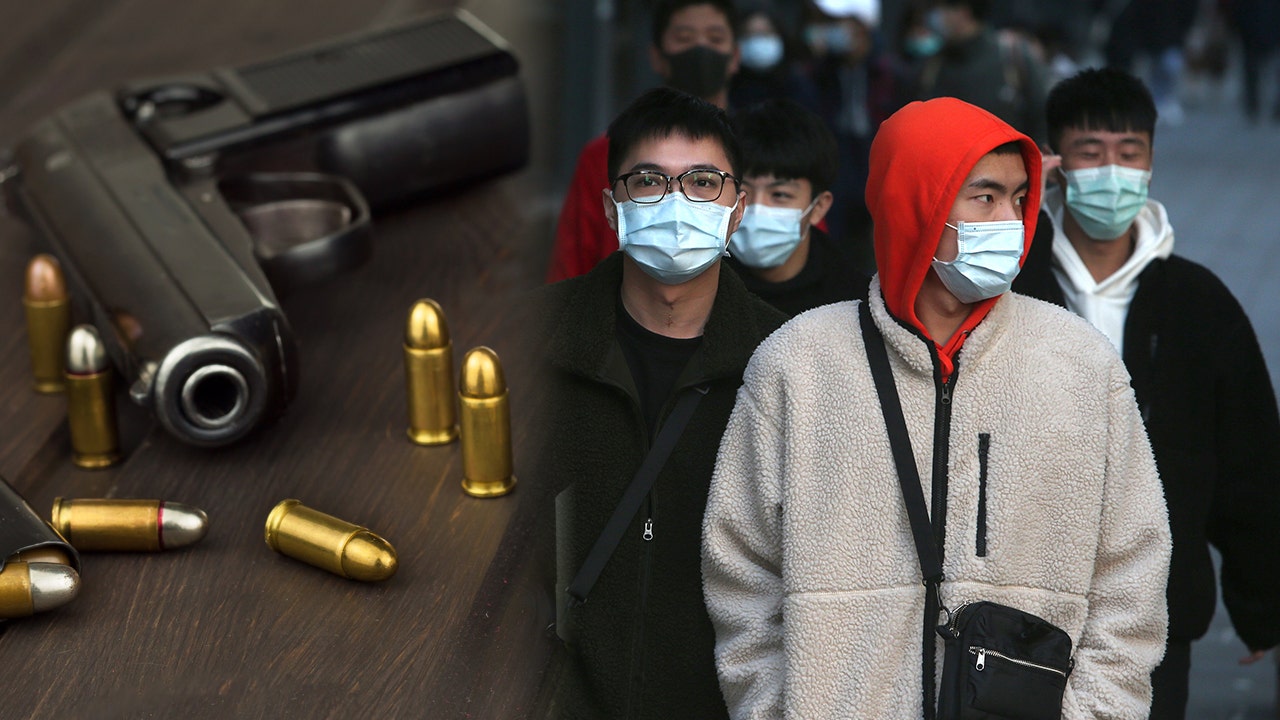 Shoppers are stocking up on frozen food, toilet paper and even guns and ammunition as parts of the country take drastic measures to combat the coronavirus outbreak.

“It’s better to be prepared than to not be prepared,” Emily Ken, 22, told USA Today in New Castle, Delaware. “I already stocked up on food. Ammo was just the next step.”

The U.S. has reported more than 3,700 infections and 68 deaths from the virus as of Monday.

Many California gun stores saw lines stretching out the door over the weekend, and online ammo sales have gotten an unexpected virus-related boost as well.

“We know certain things impact ammo sales, mostly political events or economic instability when people feel their rights may end up infringed, but this is our first experience with a virus leading to such a boost in sales,” Alex Horsman of Ammo.com told USA Today in a statement.

Ammo.com has seen a 68% jump in sales in mid-February and early March, especially in North Carolina and Georgia, USA Today reported.

The increase comes as President Trump told Americans to “take it easy” on stocking up.

“You don’t have to buy so much,” Trump said at a news conference on Sunday. “Take it easy. Just relax.”

Many Americans are trying to pick up tips from extreme preppers as they get ready to stay home to avoid the virus.

Prepper Jesse Colombo, who has been stockpiling since the 2008 financial crisis, told FOX Business his recommendations include canned and dry goods, a comprehensive First Aid kit and guns and ammunition.

“When I started prepping I made sure I had means of self-defense,” Colombo said. “Defend your house.”

One thought on “Gun sales surge amid coronavirus outbreak in US”