Vanessa Hudgens annoyed that restrictions could be in place until July. 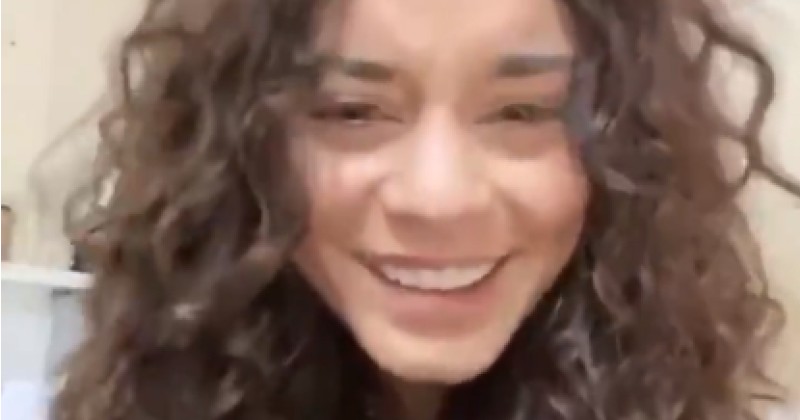 Actress and singer Vanessa Hudgens embodied what some see as millennials’ blasé attitude to the coronavirus when she said quarantine measures lasting until July was too long because it was “inevitable” people would die anyway.

Hudgens made the comments during an Instagram live stream.

“Maybe I shouldn’t be doing this right now,” she added.

What a horrible and heartless message for you to share with the younger people who look up to you @VanessaHudgens https://t.co/p0vIekdigP

“What a horrible and heartless message for you to share with the younger people who look up to you,” commented journalist Yashar Ali.

Hudgens later tried to claim that her remarks were taken out of context, but failed to explain how.

As we previously highlighted, young people continue to congregate in large numbers despite demands and in some places legally enforceable orders not to do so.

Congresswoman Alexandria Ocasio-Cortez initially insisted it was “straight up racism” for people to not visit Chinese restaurants during the outbreak, but quickly changed her tune when she scolded people under 40 for “crowding bars, restaurants, and public spaces.”