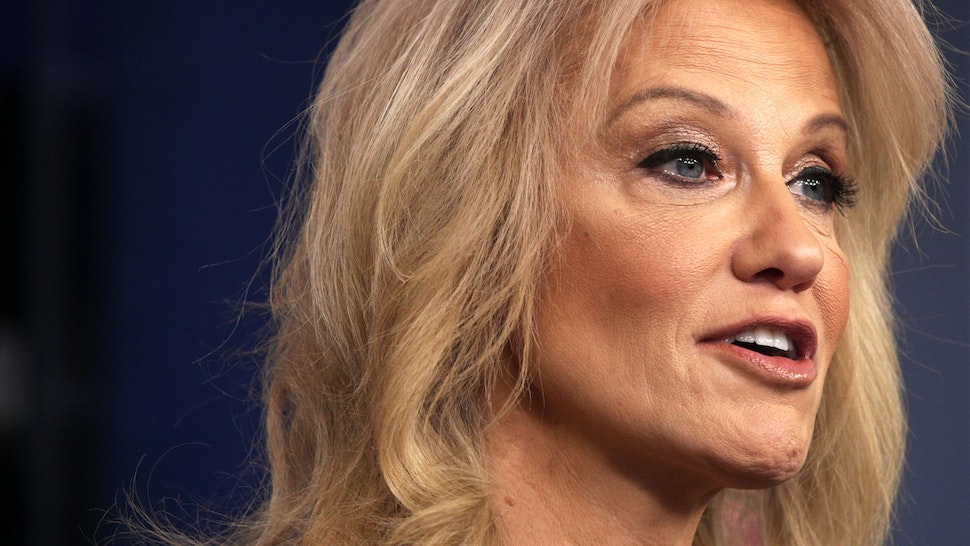 Senior White House Adviser Kellyanne Conway pressed CBS News reporter Weijia Jiang on Wednesday for details about a claim the reporter made earlier this week that has since generated media-driven controversy.

Jiang, who is a self-described “Chinese born West Virginian,” tweeted on Tuesday, “This morning a White House official referred to #Coronavirus as the ‘Kung-Flu’ to my face. Makes me wonder what they’re calling it behind my back.”

The claim, which Jiang has provided no evidence to substantiate, has generated controversy kicked up by the media at a time when the U.S. battles the outbreak of the coronavirus, which originated in China.

Jiang, who aggressively questioned President Donald Trump earlier in the week in a hostile manner, refused to provide any details on who supposedly made the remark to her when she was pressed this afternoon by Conway.

Kellyanne Conway on the rumor that a White House Official called Coronavirus, ‘Kung Flu’: “Tell us all who it is.” pic.twitter.com/wJth3RAlZM

Online, more and more people, including leftists and members of the Obama administration, have begun calling on Jiang to release the name of the person, and others have gone even further, suggesting that she is lying and made it up.

Former Obama White House Cabinet Secretary Chris Lu tweeted: “Please name the official. They shouldn’t be able to claim this was off the record.”