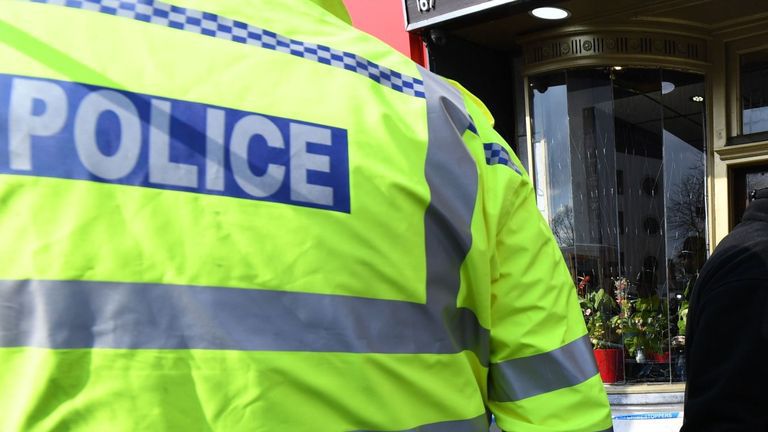 Police have confirmed the UK’s first arrest for breach of coronavirus quarantine after a man was taken into custody for failure to self-isolate following a trip to Spain.

The 26-year-old is thought to be the first person held in the British Isles for breaching quarantine rules.

RT reorts: “This is an ever evolving situation and it is important we act in the best interests of keeping people safe,” a police spokesperson said. The man faces a possible fine of up to £10,000 ($11,792) or three months in prison.

According to the Isle of Man government, the man had recently returned from a trip to Spain, which is now among the countries worst affected during the ongoing coronavirus crisis.

The self-governing British crown dependency has brought in its own laws to tackle the public health crisis.

Under recent emergency legislation, police have been granted powers to detain people for up to 48 hours while coronavirus testing is carried out. They may also be held in quarantine in hospital for a further two weeks.

Any and all new arrivals to the island in the Irish Sea are required to self-isolate for a mandatory 14 days, regardless of whether they are symptomatic or not.

One thought on “Man Arrested For Breaching Coronavirus Self-Isolation Rules”