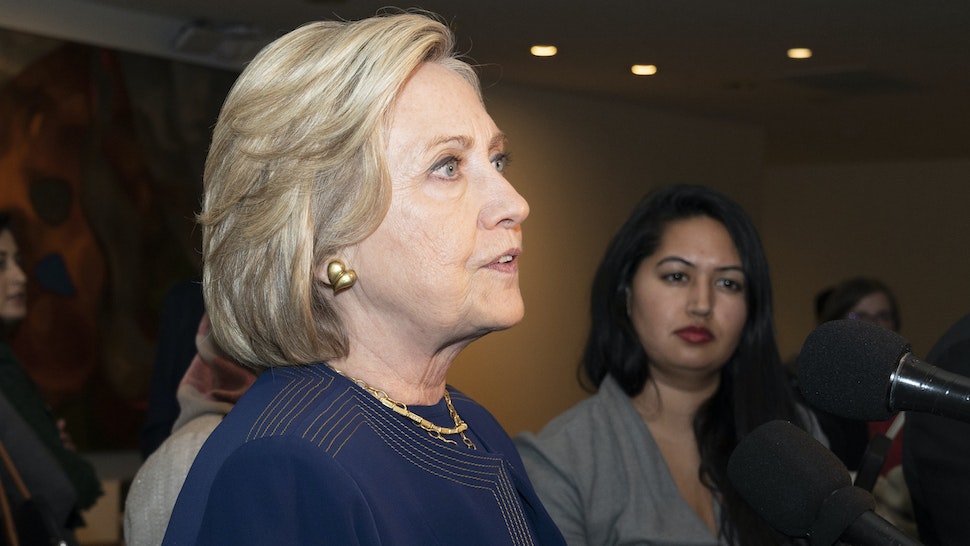 Chinese state communist propaganda promoted a tweet from Democrat Hillary Clinton on Friday that contained misleading information about President Donald Trump’s response to the coronavirus, which originated in China.

“The president is turning to racist rhetoric to distract from his failures to take the coronavirus seriously early on, make tests widely available, and adequately prepare the country for a period of crisis,” Clinton wrote on Twitter. “Don’t fall for it. Don’t let your friends and family fall for it.”

Chinese state media took a screenshot of Clinton’s tweet and wrote: “Former U.S. Secretary of State Hillary Clinton on Wednesday critiqued President Donald Trump’s recent usage of ‘Chinese Virus’ to refer to the #COVID19 as ‘racist rhetoric,’ which is an attempt to eclipse his poor response in curbing the virus outbreak.”