Indefinite detention of citizens, suspension of statute of limitations quietly floated to Congress, according to reports 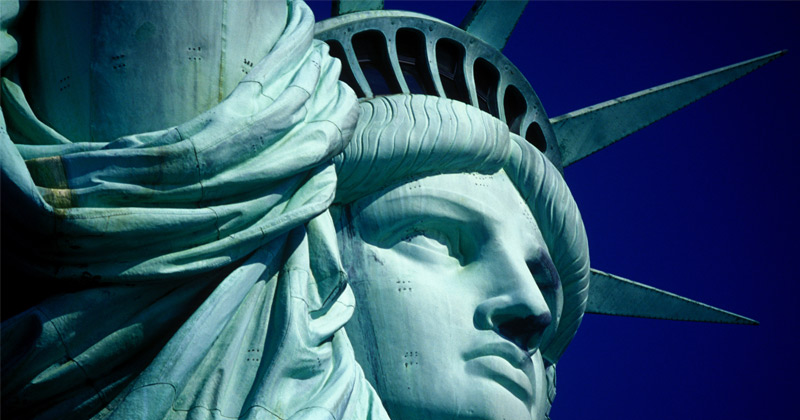 The Justice Department has quietly asked Congress for authorization to ask judges to temporarily suspend constitutional rights during the coronavirus pandemic and other emergencies, according to reports.

Documents obtained by POLITICO apparently show the department’s requests to Congress over a number of topics, including the possibility of indefinitely detaining citizens without trial and waiving other constitutional protections related to the courts.

The request to suspend habeas corpus – the right to appear in front of a judge and ask to be released before trial – and other court proceedings has constitutional experts calling the government requests “terrifying.”

“Not only would it be a violation of that, but it says ‘affecting pre-arrest,’” said Norman L. Reimer, the executive director of the National Association of Criminal Defense Lawyers.

“So that means you could be arrested and never brought before a judge until they decide that the emergency or the civil disobedience is over. I find it absolutely terrifying. Especially in a time of emergency, we should be very careful about granting new powers to the government.”

“That is something that should not happen in a democracy,” Reimer added.

Though drastic emergency ordinances have already been issued by several states like California and New York, these requests by the DOJ to outright suspend constitutional protections is a signal that government power is the desired result, not saving lives.

“But with this, the Trump administration is taking steps to hold more people in prisons for an undetermined amount of time — showing their priority is not saving lives but giving themselves more power,” wrote Rolling Stone’s Peter Wade.

“Enacting legislation like the DOJ wants would essentially suspend habeas corpus indefinitely until the emergency ended. Further, DOJ asked Congress to suspend the statute of limitations on criminal investigations and civil proceedings during the emergency until a year after it ended,” he added.

This comes amid reports the Trump administration is considering imposing interstate travel restrictions and even martial law as the coronavirus outbreak worsens by the day.

Already, a state of emergency has been declared in 48 states, with the National Guard deployed in both California and New York to enforce a “shelter in place” order as coronavirus cases sharply rise.

Trump should use every available tool the government has to tackle this crisis, but only in a manner consistent with the Constitution.