North Carolina declares state of emergency, imposes curfew that could last over a year 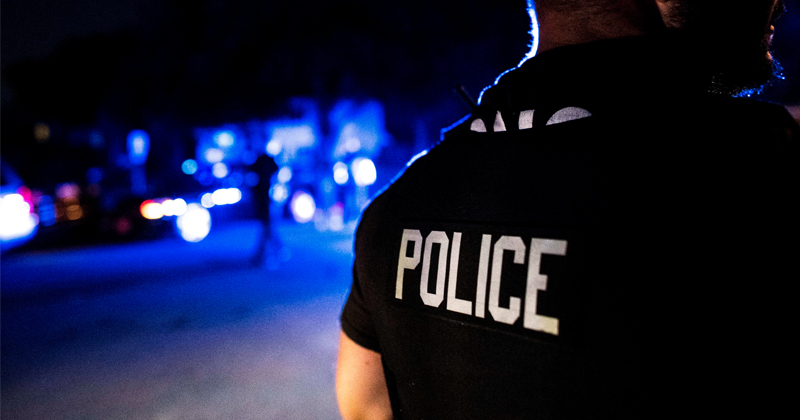 North Carolina’s Department of Public Safety reportedly issued a statute imposing a statewide curfew effective until April of NEXT YEAR.

The certificate, evidently given to a healthcare worker as an exemption waiver for the impending curfew, explains Governor Roy Cooper’s state of emergency declaration and a mandatory curfew that will be put into effect. 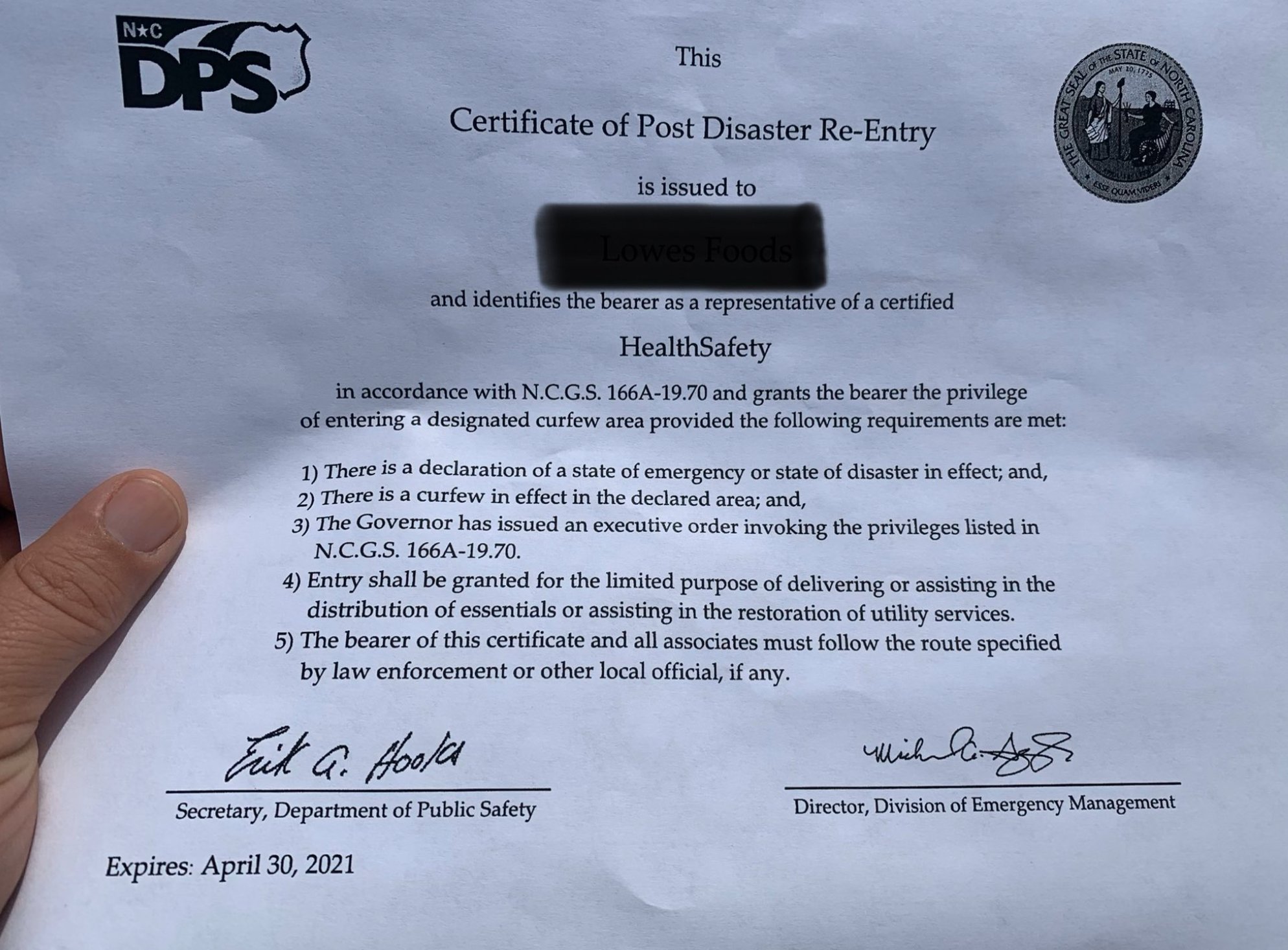 Photo below is from North Carolina

The certificate was signed by the state’s Department of Public Safety Secretary and the Division of Emergency Management director.

At the bottom of the document, an expiration date of April 30, 2021 is clearly visible, indicating the statewide emergency declaration could last well over a year.

This comes after California, Illinois, and New York issued statewide “shelter in place” orders until further notice as coronavirus cases continue to grow in the U.S. to over 24,000.