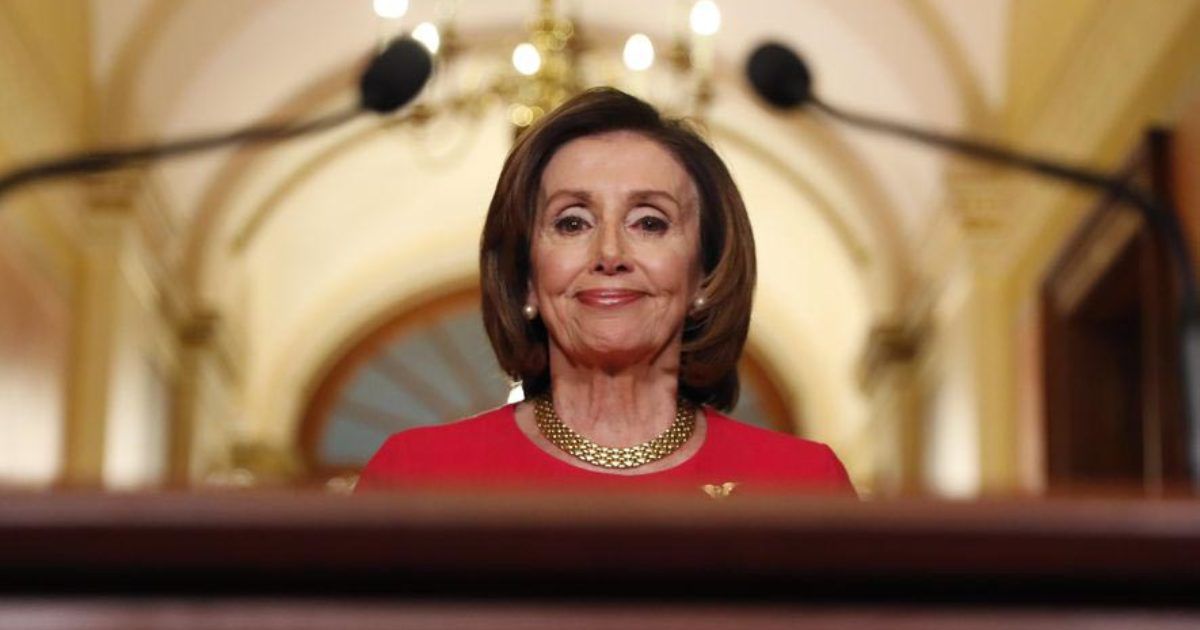 Speaker of the House Nancy Pelosi’s new stimulus bill would mandate nationwide “ballot harvesting,” a practice that was made legal in California in 2016 but remains illegal in most states.

“Ballot harvesting” allows party operatives to return other people’s ballots to polling places for them, without “any limit” on the number of ballots.

The practice was legalized in California in 2016, and first used in the 2018 midterm elections. It allows anyone, including party operatives, to drop off someone else’s mail-in ballot at a polling station.

There is no process for vetting or verifying those delivering the ballots — no background checks or identification requirements.

Democrats dropped hundreds of thousands of ballots off at polling stations in 2018, helping Democrats as they flipped seven Republican seats.

Breitbart report: The practice is illegal in most other states, largely because it is susceptible to fraud and intimidation. Republicans were caught flat-footed in 2018; they experimented with the tactic in recent special elections, only to find that their voters adamantly refuse to give their ballots to strangers.

Democrats are more open to the practice — often because the “harvester” previously registered the voter, according to Republican National Committeeman Shawn Steel.