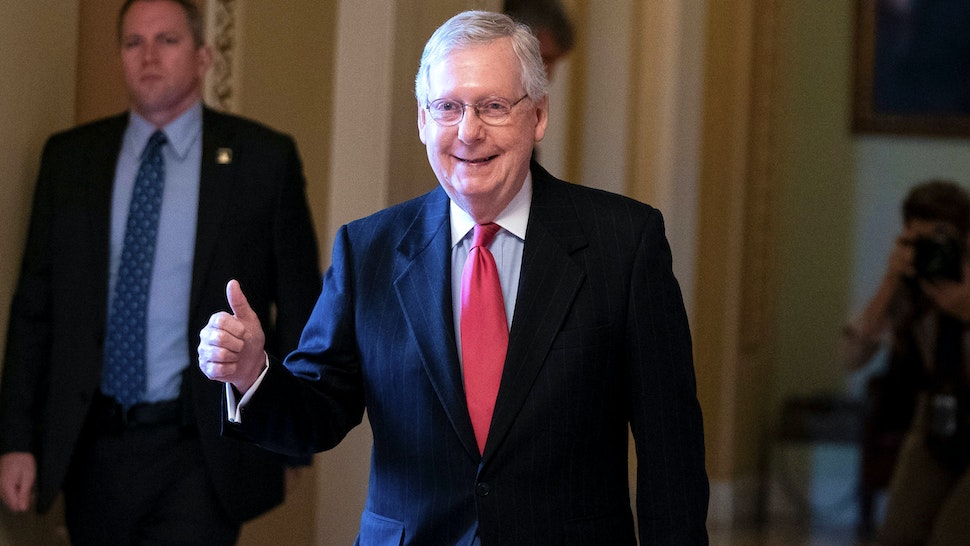 The United States Senate unanimously passed on Wednesday night a massive $2 trillion stimulus bill to combat the economic fallout of the coronavirus pandemic, which originated in China.

The 880-page bill was passed 96-0 with four Republican Senators not being able to vote because they were in quarantine due to the coronavirus.

The bill would extend $1,200 to most American adults and $500 for most children, create a $500 billion lending program for businesses, cities and states, and a $367 billion employee retention fund for small businesses. It would direct $130 billion to hospitals and provide four months of expanded unemployment insurance, among other things.

Lawmakers and the White House were bombarded with lobbyists and special interest groups seeking assistance during the negotiations, and the price tag rose from $850 billion to $2.2 trillion in just a matter of days.